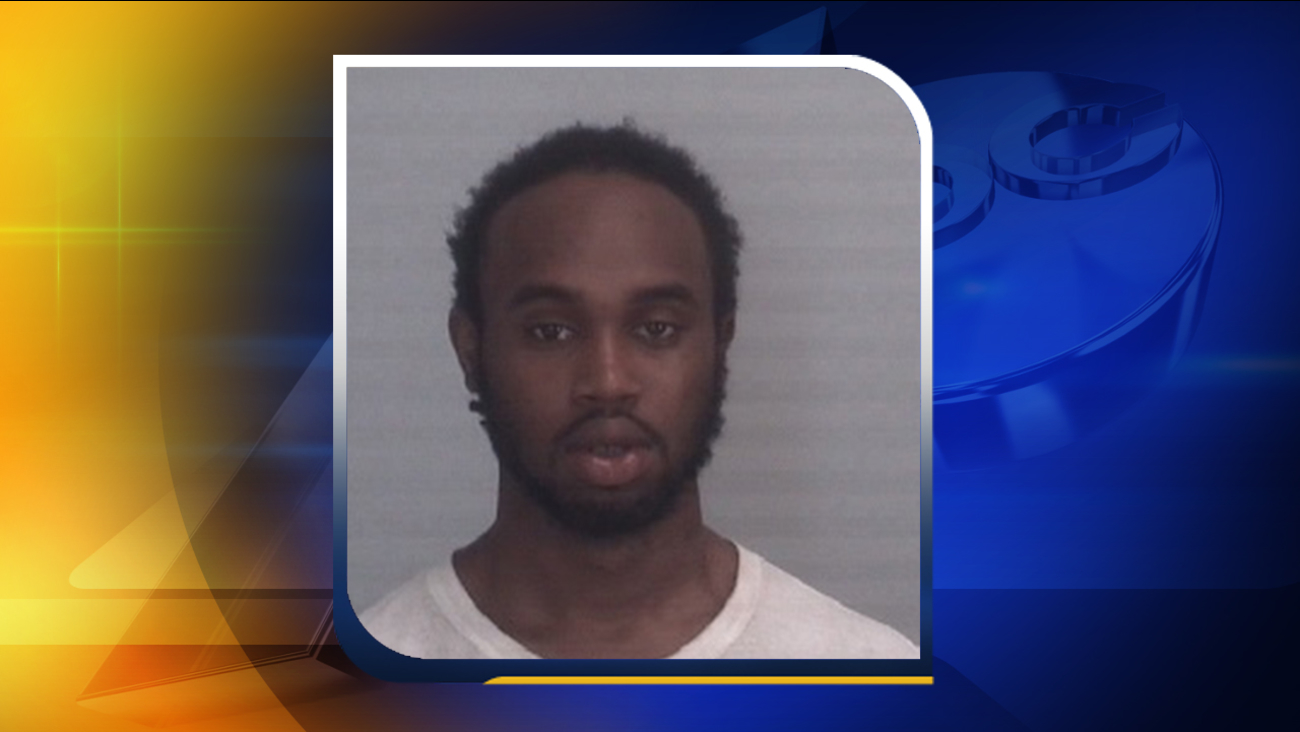 All charges against Shaquille Oneill Davis have been dismissed in the accidental shooting death of 1-year-old Maleah Williams on Christmas Day.

The charges were dismissed "pursuant to further investigation," which means that Davis could still be charged at a later date.

He remains in custody on a probation violation, and began a 90-day sentence Tuesday.

Two other men, Ramone Jamarr Alston, 22, and Pierre Je Bron Moore, 23, are still being held in the Orange County jail, charged in connection with the child's death.

Maleah was hit in the head by gunfire on Christmas Day as she and other children played outside with new toys in the 700 block of Trinity Court in Chapel Hill.

She remained in critical condition at UNC Children's Hospital for several days before succumbing to her injuries on Dec. 28.