WTVD
By with content from ABC News and the Associated Press 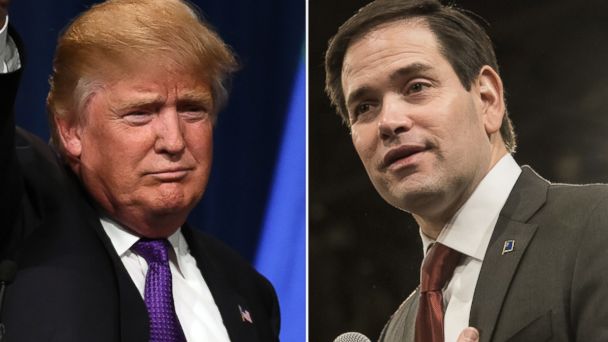 The list of things you thought you'd never hear in a presidential campaign just keeps growing as Donald Trump's Republican rivals take the gloves off in an attempt to derail his bid for the presidential nomination.