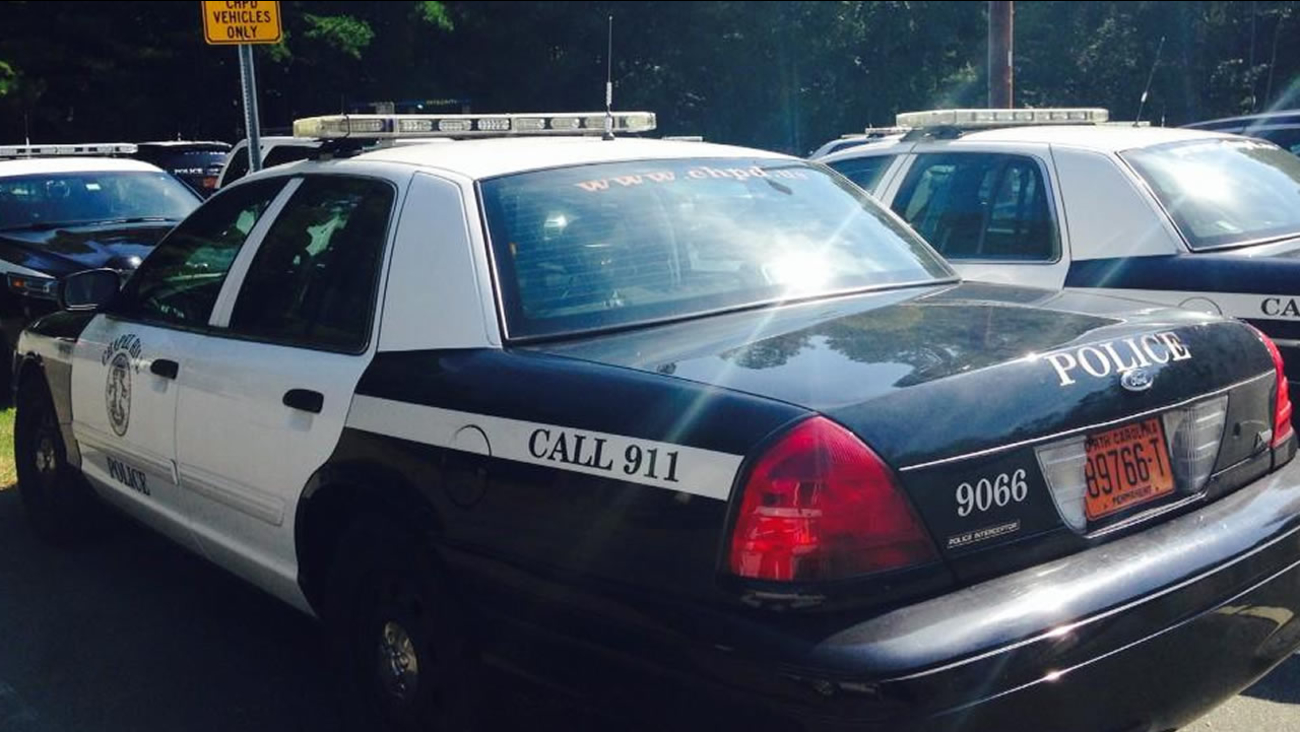 CHAPEL HILL (WTVD) -- Authorities in Chapel Hill are searching for a reported pantless man who tried to grab a woman after asking for directions.

The Chapel Hill Police Department is trying to identify the suspect after he exposed himself Sunday morning near Granville Towers and Fraternity Court.

Police said the man asked the victim for directions and waited for her to approach his vehicle. When she did, police said she noticed he was "unclothed from the waist down." He then tried to grab the victim by her arm as she fled.

The suspect was described as a 30 to 40-year-old Hispanic man with a short haircut and no facial hair. He was last seen in a red 4-door sedan.

Police said they received another report of a suspicious person matching the same description a short time later in the same area. However, the passers-by in that incident left the area without speaking to the suspect.