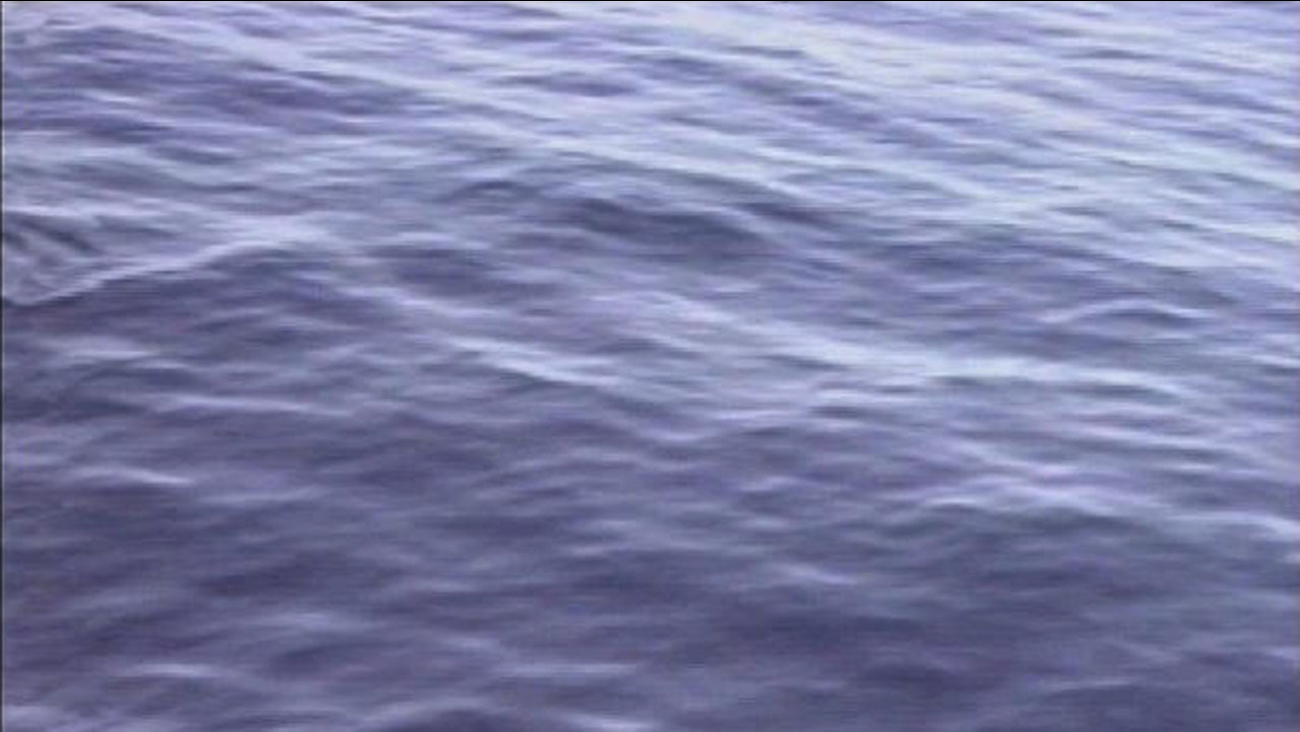 KURE BEACH, N.C. -- Marine archaeologists in North Carolina say they think they have found the wreck of a Confederate ship near the mouth of the Cape Fear River.

A news release Monday from the Underwater Branch of the North Carolina Office of State Archaeology and the Institute of International Maritime Research says that sonar imaging revealed the wreck of the blockade runner on Feb. 27.

The wreck was found 27 miles downstream from Wilmington near Fort Caswell. Researchers say it would be the first Civil War-era vessel found in the area in decades. Underwater archaeologist Billy Ray Morris says the vessel is well-preserved.

Researchers are working to identify the wreck. They know that three blockade runners are known to have gone down in the area.