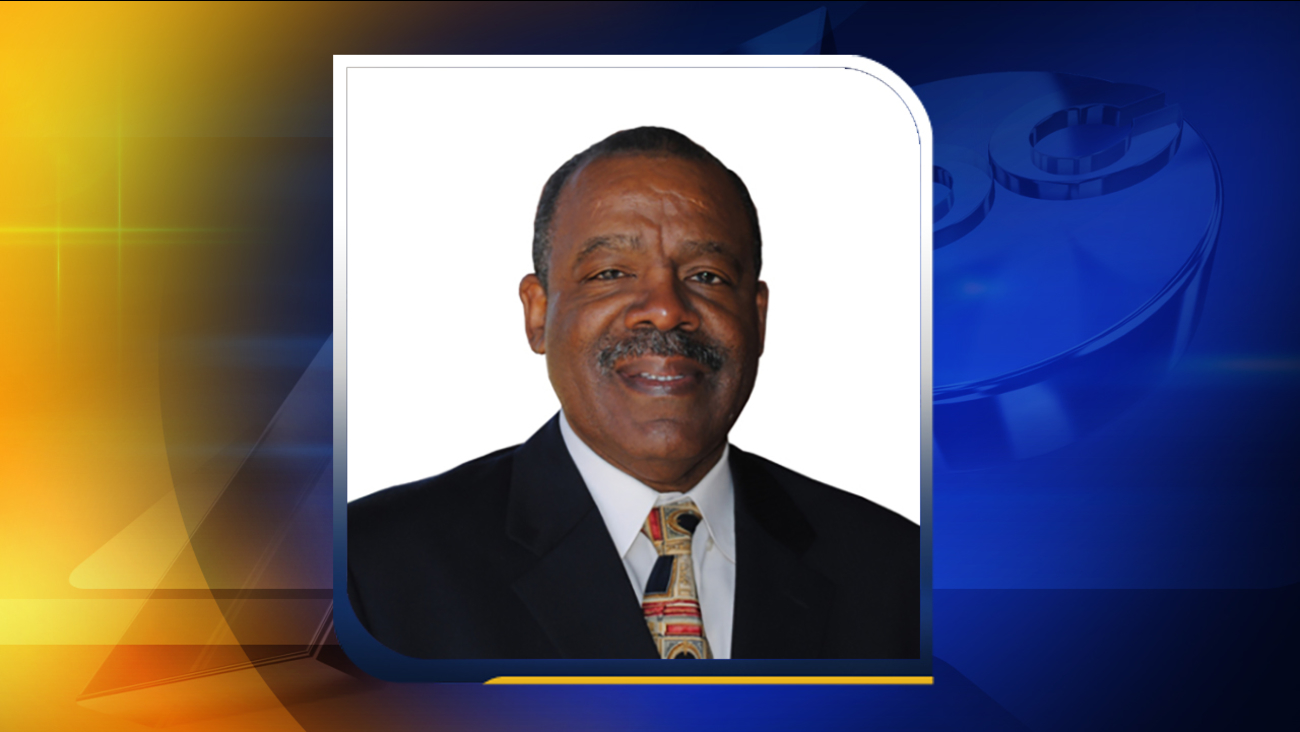 GREENSBORO (WTVD) -- A North Carolina state House member who suffered a stroke last month has died on the same day that he lost his Democratic primary election.

Unofficial results show he lost Tuesday's primary to Guilford County school board member Amos Quick, who collected almost 72 percent of the vote. Johnson was unable to actively campaign in recent weeks because of his stroke. Amadi said Johnson's condition had been improving before it worsened.

Johnson, a real estate investor, grew up in New York, attended North Carolina A&T State University in Greensboro and stayed in North Carolina after graduation. Johnson was elected in 2014 and appointed that December to fill out the final month of the term previously held by now-U.S. Rep. Alma Adams.

Amadi said it was Johnson's life dream to serve his constituents.

"He took that job very seriously," Amadi said in a phone interview. "He fought a good fight and he's an excellent individual."

Gov. Pat McCrory, Adams and legislative leaders released statements mourning Johnson's death and praising his service. A news release from Johnson's office announcing his death said he was passionate about issues facing veterans and people with disabilities and ending bullying in the schools.

"Ralph was truly a servant leader who stayed involved and committed to the least of these," Adams said, making a reference to a biblical phrase. "Ralph served Guilford well - the same way he went about serving others throughout his lifetime."

U.S. Rep. Mark Walker of North Carolina's 6th Congressional District released a statement, saying, "Rep. Johnson served parts of Greensboro in the North Carolina House with honor and distinction for over a term."

Someone will have to be appointed to serve out the remainder of Johnson's current two-year term. That's likely to be Quick, who has no general election opponent.