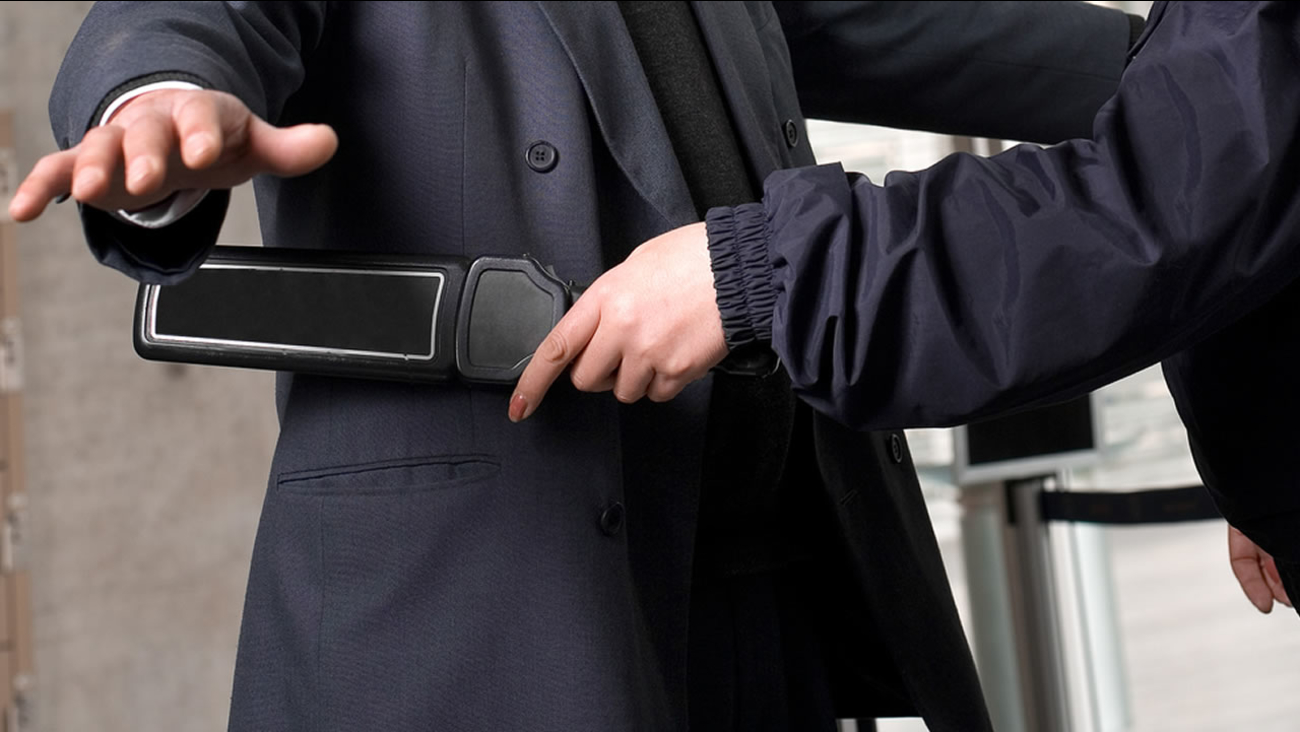 DURHAM (WTVD) -- The Durham County Sheriff's Office said Thursday that security has been stepped up after a shooting incident in an entry area to the jail earlier this month.