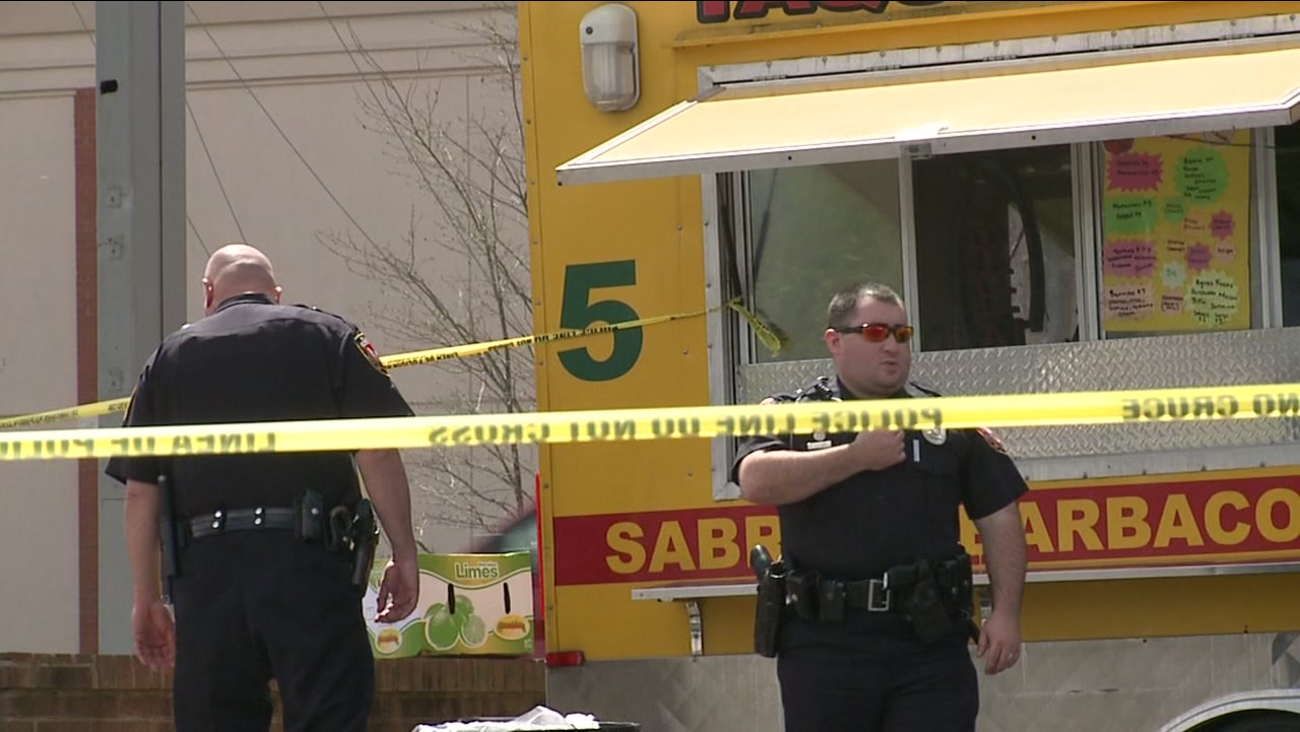 DURHAM (WTVD) -- Durham police officers responded to a shooting in the 1000 block of N. Miami Boulevard in front of a bus stop on Friday.

Officers said it happened shortly before noon. Two men were reportedly shooting at each other. A bullet grazed a man who worked at a nearby taco truck, sending him to the hospital.

A second man went to the hospital with a gunshot wound, but officers did not believe his injuries were life-threatening.

Anyone with information is asked to call CrimeStoppers at (919) 683-1200. Crime Stoppers pays cash rewards for information leading to arrests in felony cases and callers never have to identify themselves.