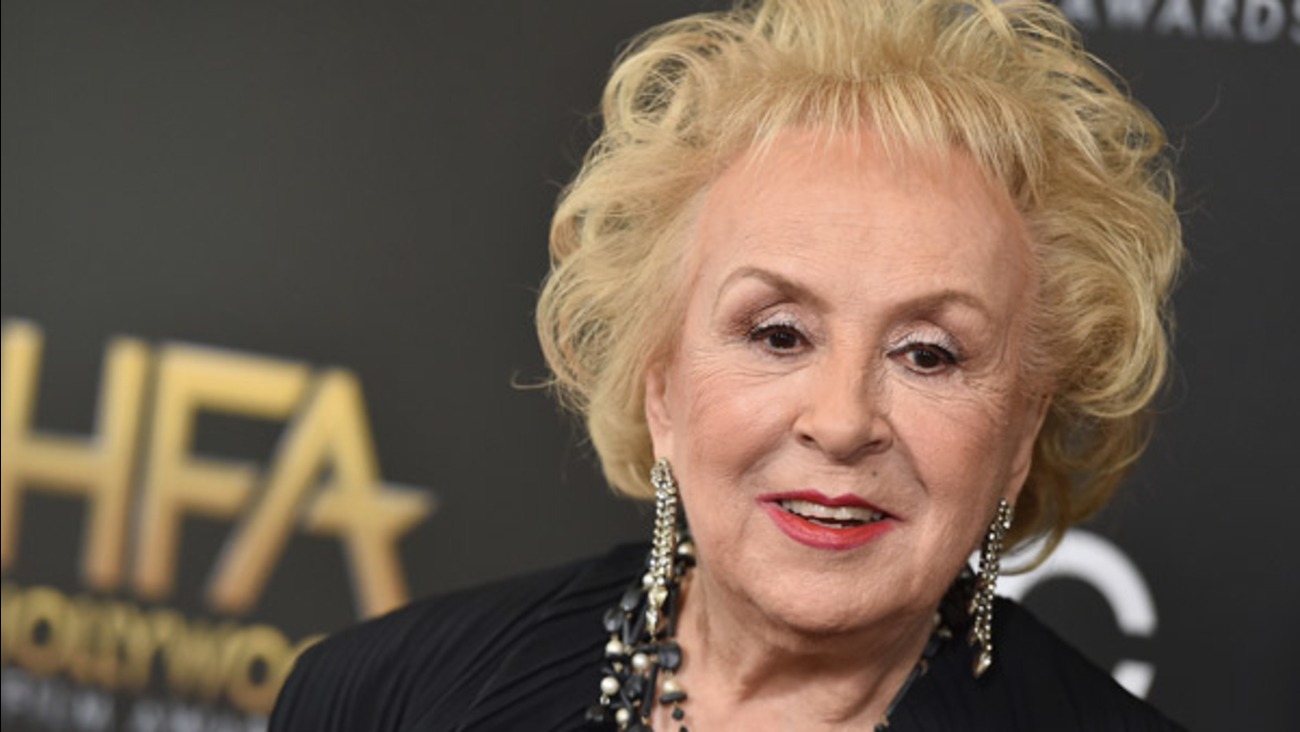 Doris Roberts, who played the tart-tongued, endlessly meddling mother on "Everybody Loves Raymond," has died, a family spokeswoman said. She was 90.

The cause of death was not immediately known. Roberts had been healthy and active, Daily said.

In the last two weeks, the actress had attended a discussion on Hollywood and gender held by the SAG-AFTRA actors' guild.

Roberts won four Emmy Awards for her portrayal of Marie Barone on CBS' "Everybody Loves Raymond," and received a total of seven nods as best supporting actress for the show.

"We loved our mom, the great #DorisRoberts. A wonderful, funny, indelible actress and friend," Phil Rosenthal, the show's producer, posted on his Twitter account.

The sitcom, which aired from 1996 to 2005, also starred Ray Romano, Brad Garrett and Patricia Heaton. Peter Boyle, who played husband Frank to Roberts' Marie, died in 2006.

On Twitter, Heaton wrote, "Truly the end of an era. My wonderful TV mother-in-law and ELR nemesis Doris Roberts was a consummate professional from whom I learned so much. She was funny and tough and loved life, living it to the fullest. Nothing gave her greater joy than her three wonderful grandchildren, of whom she was so proud. It truly was a privilege Doris. I love you and miss you."

To my beloved Marie - RIP. pic.twitter.com/TtZCySQnLK

Roberts was also known for her role in the TV detective series "Remington Steele" and her work on stage and in movies.

Besides her son, she is survived by her daughter-in-law, Jane, and three grandchildren, Kelsey, Andrew, and Devon Cannata.