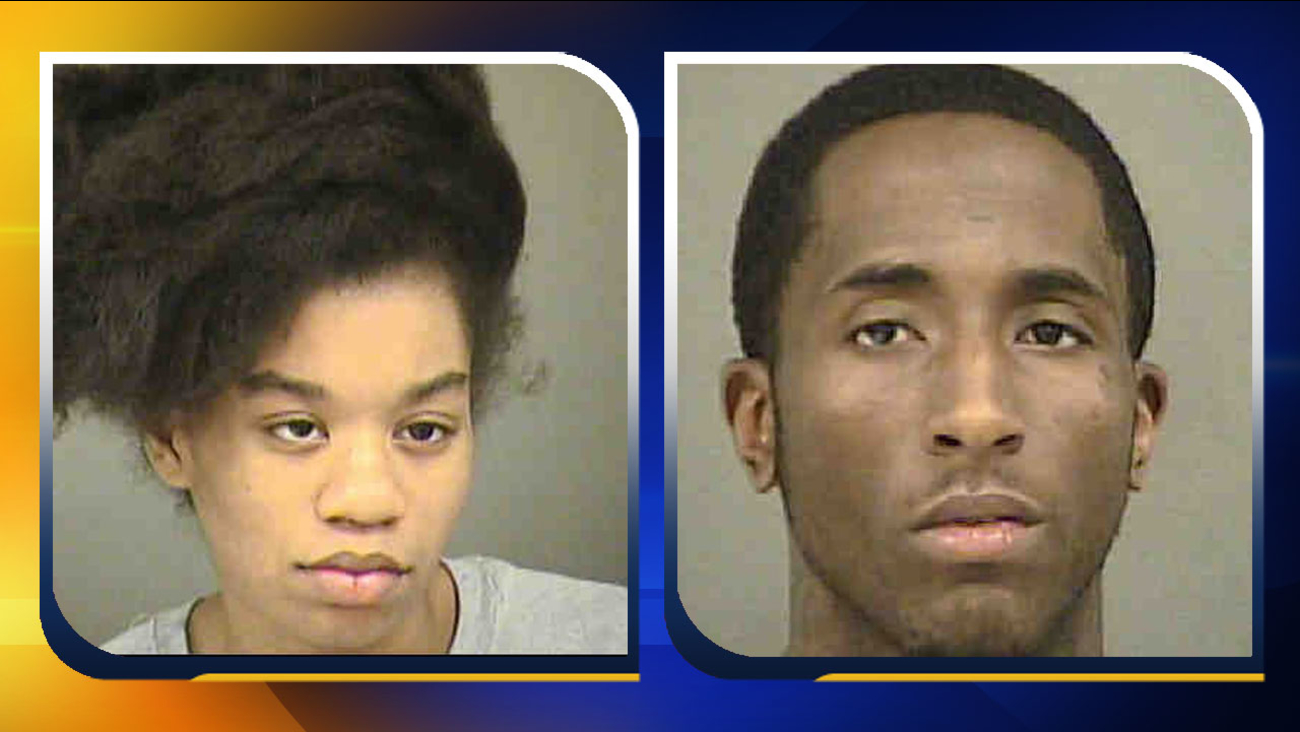 The infant was taken to the hospital where she died.

The girl was physically assaulted which led to her death, police said.

Freeman and Beecham were charged with homicide due to child abuse and they were taken to the Mecklenburg County Sheriff's Office.

Neighbors said the family was friendly but mostly kept to themselves and they have not seen the child in months.

"The baby was a beautiful little girl," one neighbor said. "Nice family, the grandmother of the baby is the person I know and she's a wonderful person."

Residents said the neighborhood is quiet.

"To have somebody that you think is normal next to you, it's just kind of mind-blowing," another neighbor said.

Freeman and Beecham do not have a criminal record.