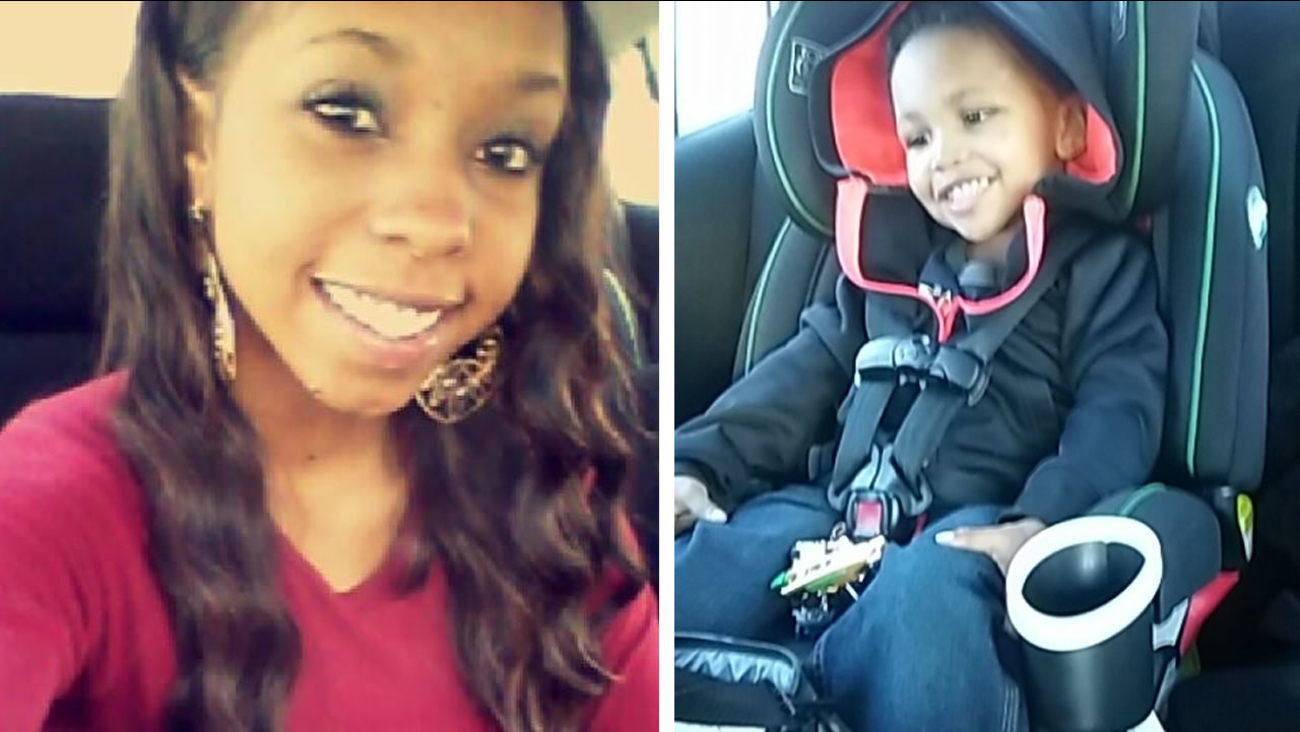 ASHEVILLE, NC (WTVD) -- A 24-year-old Asheville man has been arrested after a young mother was found shot to death in a park near a school and her 3-year-old son seriously wounded.

A jogger found 22-year-old Candace Elaine Pickens and her son Zachaeus Latese Waters in the park near Ira B. Jones Elementary School around 6 a.m. Thursday morning.

WSPA-TV reports the woman was shot in the face and her son shot in the head. The boy is at Mission Hospital in critical condition. 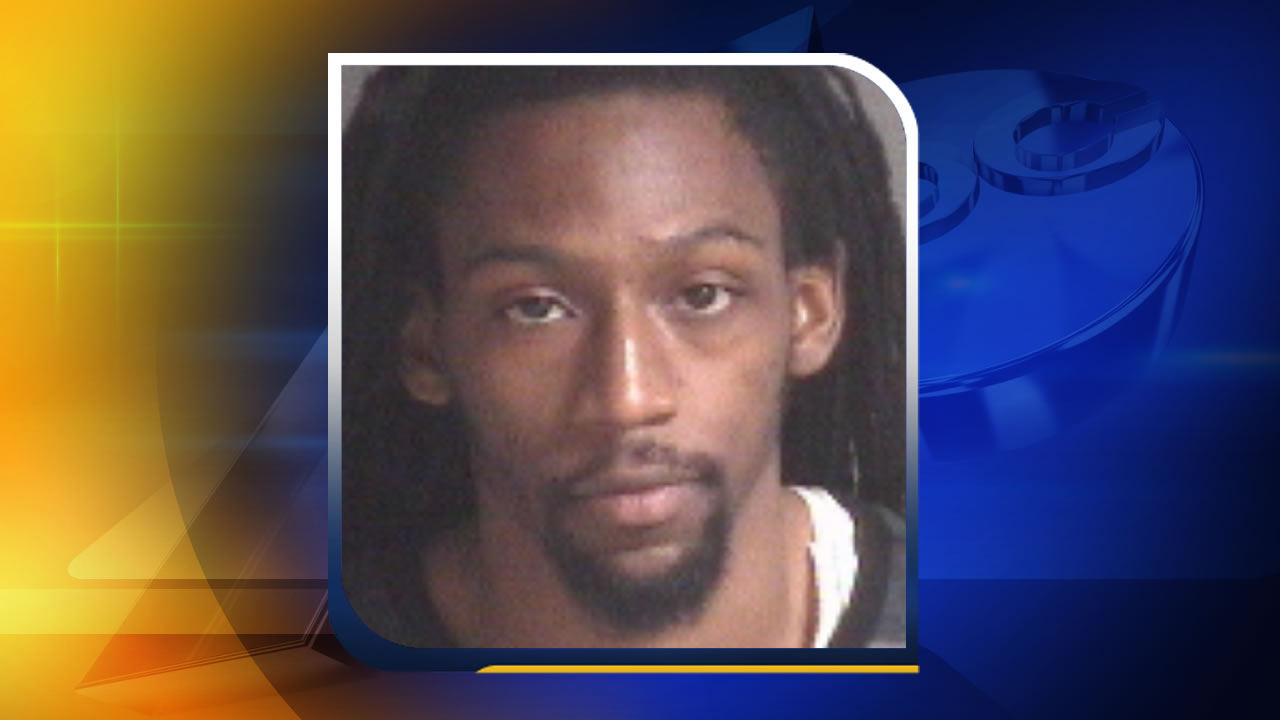 Police said Dixon fled to Columbus, Ohio and was arrested there. He is awaiting extradition.

Police have not said how Dixon may have known Pickens or given a motive for the attack.

North Carolina Department of Corrections records show Dixon was convicted of a 2009 armed robbery in Madison County and released in 2013.