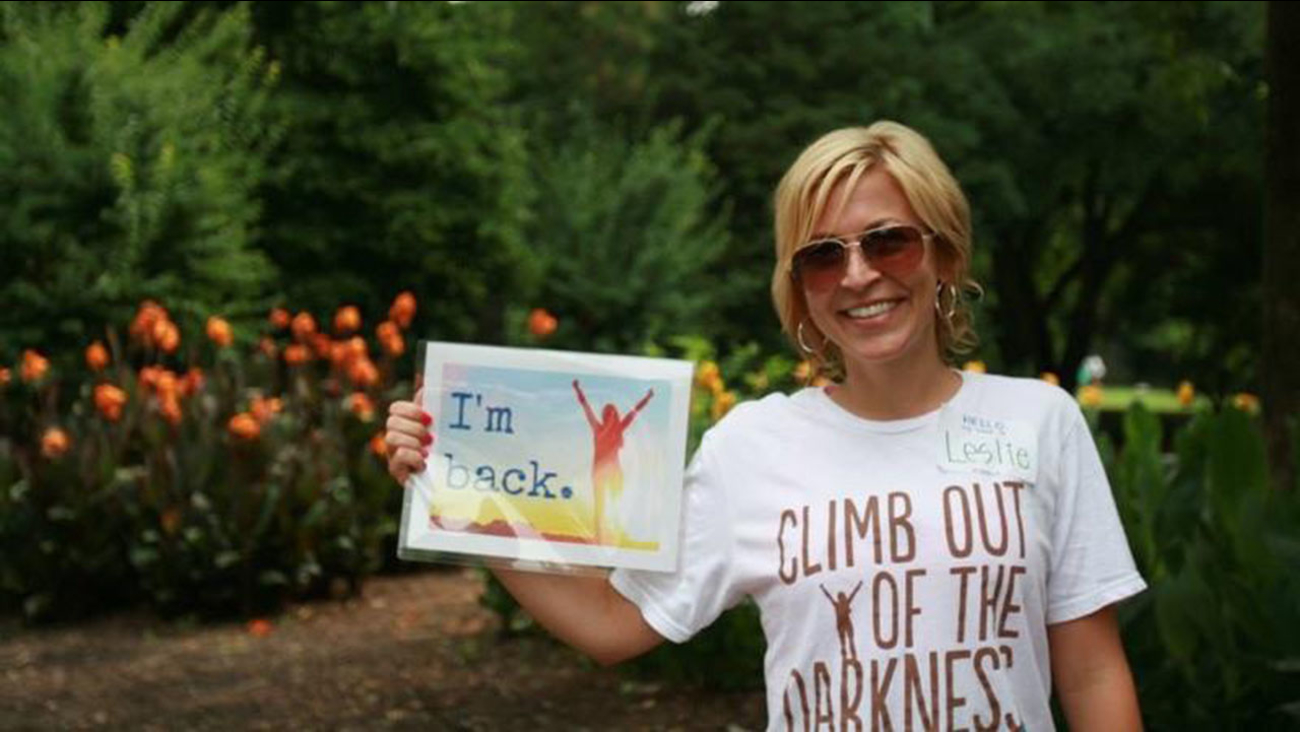 Raleigh mom, Leslie Tremlett, said postpartum depression was a very real part of her life after several pregnancys, but she says she's overcome and now she wants to inspire others.

RALEIGH (WTVD) -- Leslie Tremlett is a local mother of five. She battled postpartum depression during some of her pregnancies, but said she has overcome it. Now, she is trying to inspire other local moms who may be feeling the same way she did. 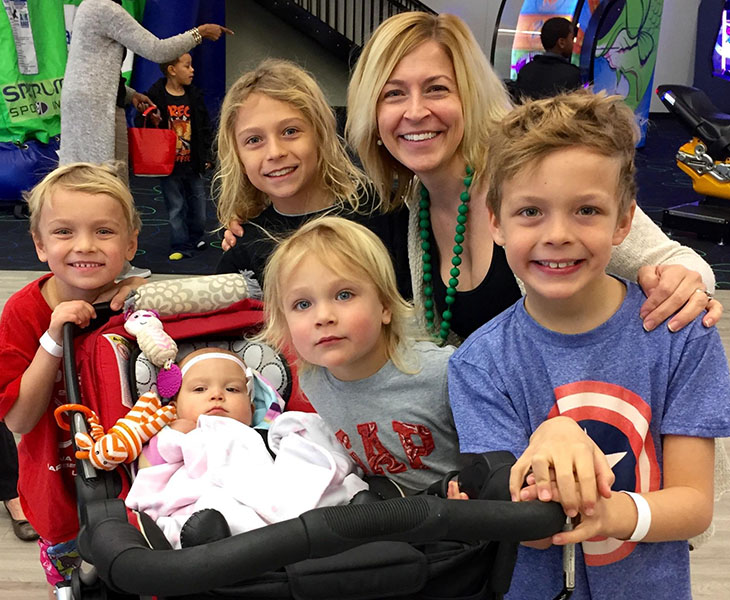 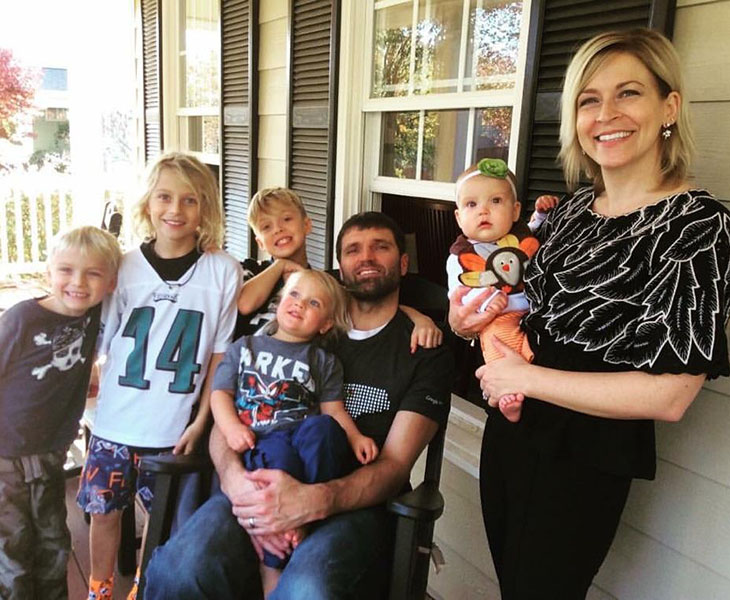 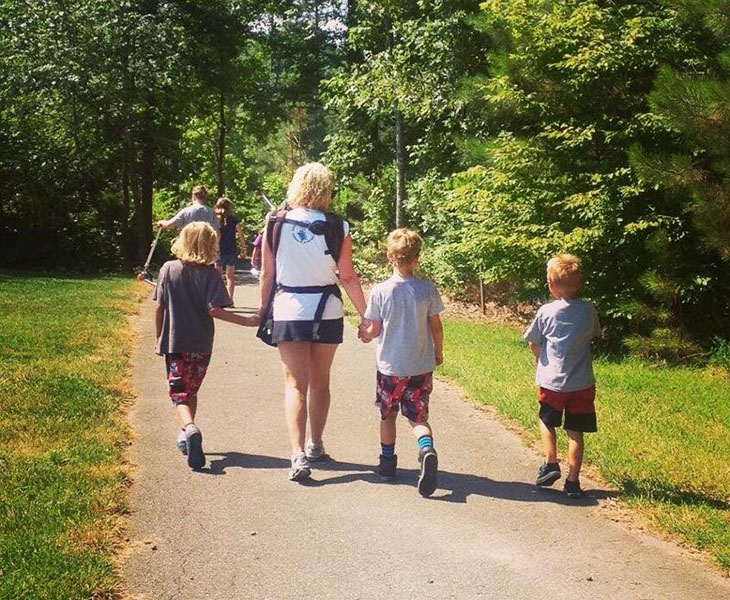 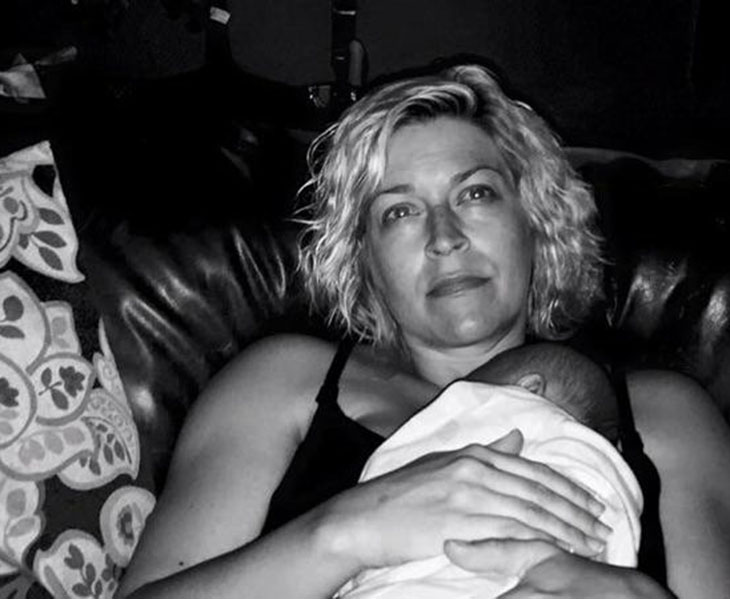 Leslie Tremlett opens up about her struggles 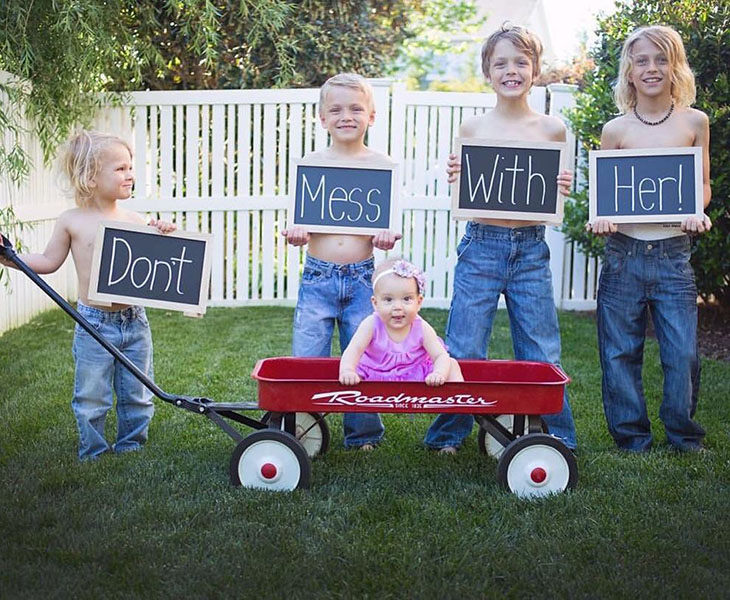 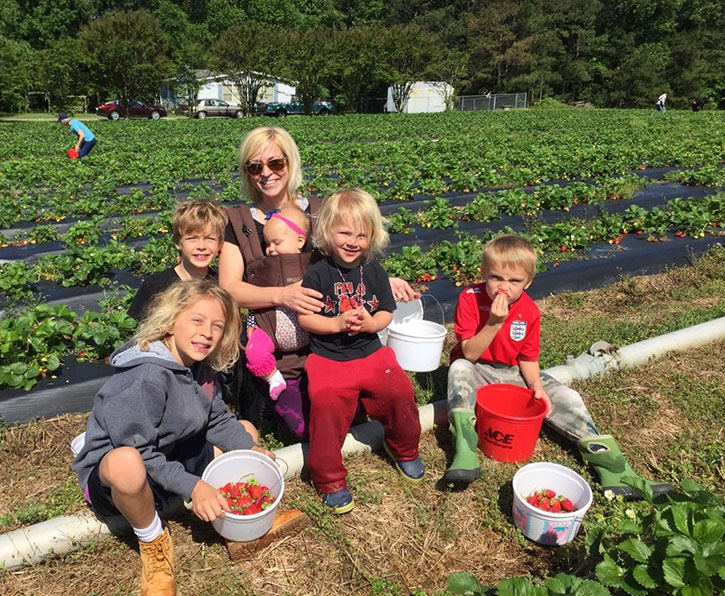