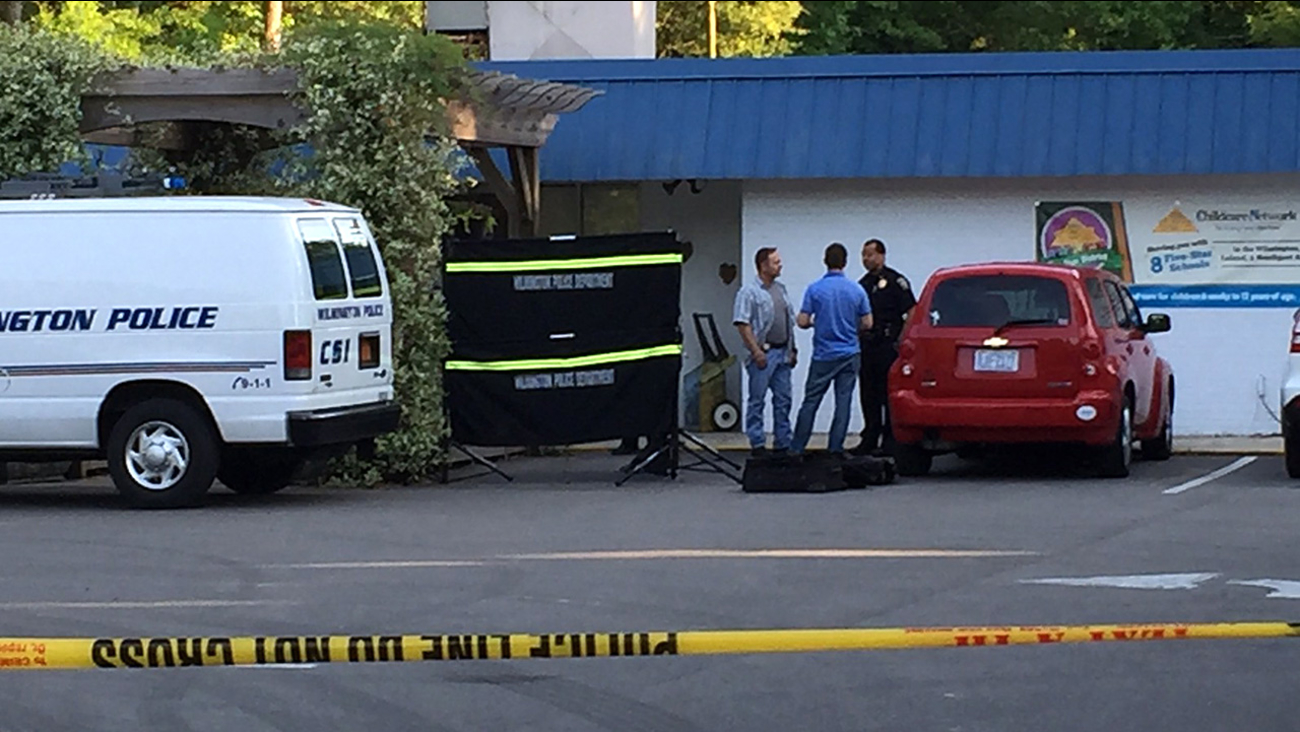 Police investigate after a baby was found dead in a car outside a Wilmington daycare center. (Daniel Seamans/WWAY)

WILMINGTON, NC (WTVD) -- Police in Wilmington are investigating after an 8-month-old child was found dead in a car after his mother went to a day care center to pick him up.

Police spokeswoman Linda Rawley told local media the child apparently was never dropped off Wednesday and may have been in the car from 9:30 a.m. until the mother went to the day care Wednesday evening.

Authorities have not released the names of the parents or child. The cause of death has not been determined.

Meteorologists say the outside temperature reached 86 degrees and it could have reached 135 degrees in the car.

Assistant Police Chief Jim Varrone said he could not confirm whether the child was in a car seat.

Some information from wwaytv3 was used in this report.