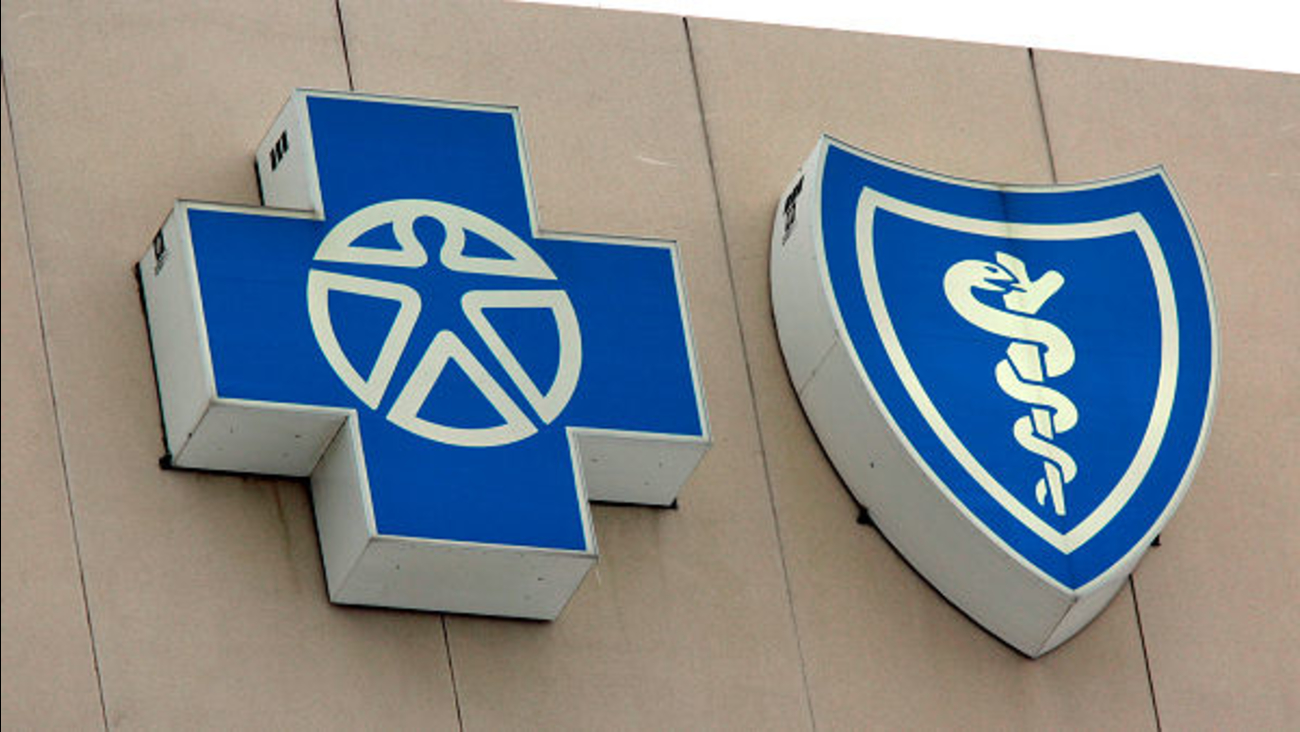 RALEIGH (WTVD) -- Citing the average health and age of customers who sign up for coverage under the Affordable Health Care Act, Blue Cross and Blue Shield of North Carolina said Tuesday that it is asking for an 18.8 percent rate increase.

The company said its Obamacare customers continue to be older, less healthy, and use more expensive health care services than other groups - including emergency room trips, expensive medications, and more orthopedic procedures.

"Since the ACA's first enrollment period, we've continued to see a large number of older and less healthy customers enroll in our individual ACA plans as compared to our other customer groups," said Brian Tajlili, with BCBSNC.

Blue Cross said it plans to sell ACA coverage in all 100 North Carolina counties in 2017, but will make a final decision on that later this year.

The company said it paid out $1.29 billion in claims under ACA in 2015 which it said is 70 percent of the money it took in, and that led to a loss of more than $400 million for the first two years of its ACA participation.