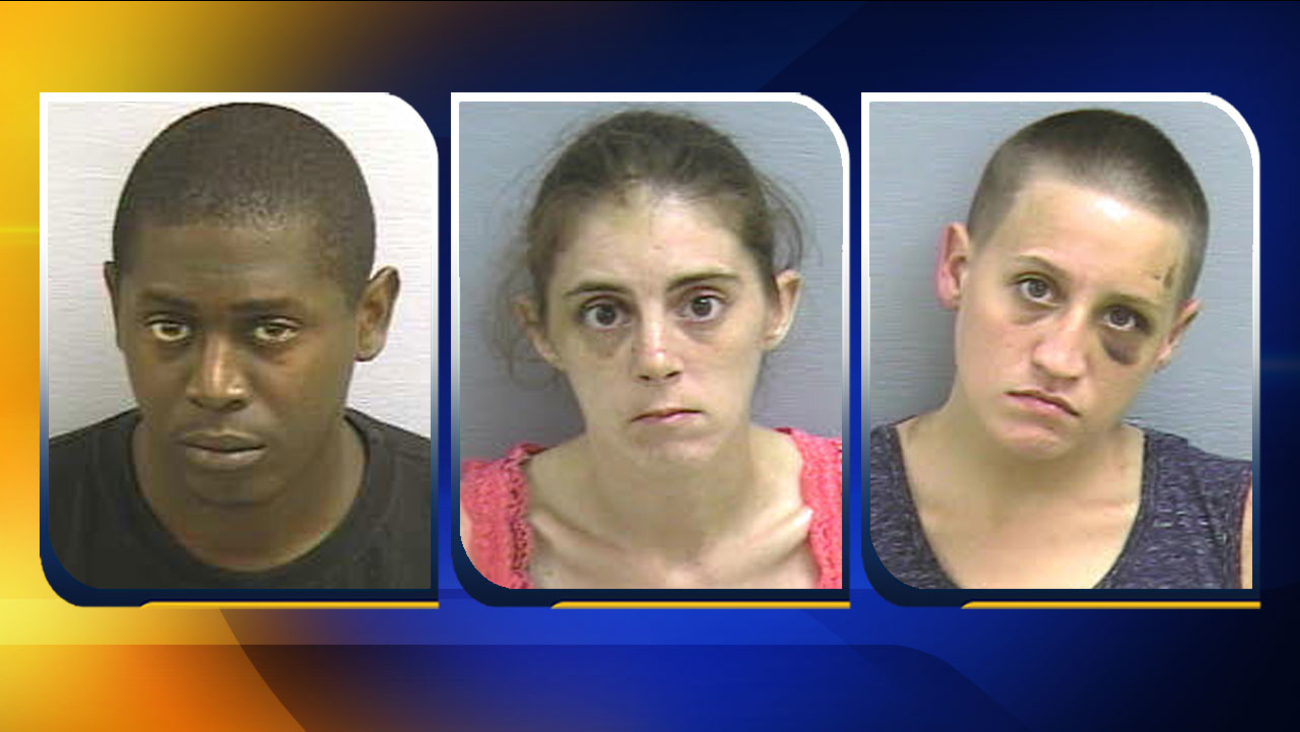 According to authorities, witnesses reported seeing multiple people assaulting Salmon with knives, punching and kicking him.

All three have been charged with first-degree murder and conspiracy. They have been placed in jail under no bond.

The motive for the assault is still under investigation, however, officials said the incident was not a random crime.

The investigation is ongoing at this time.