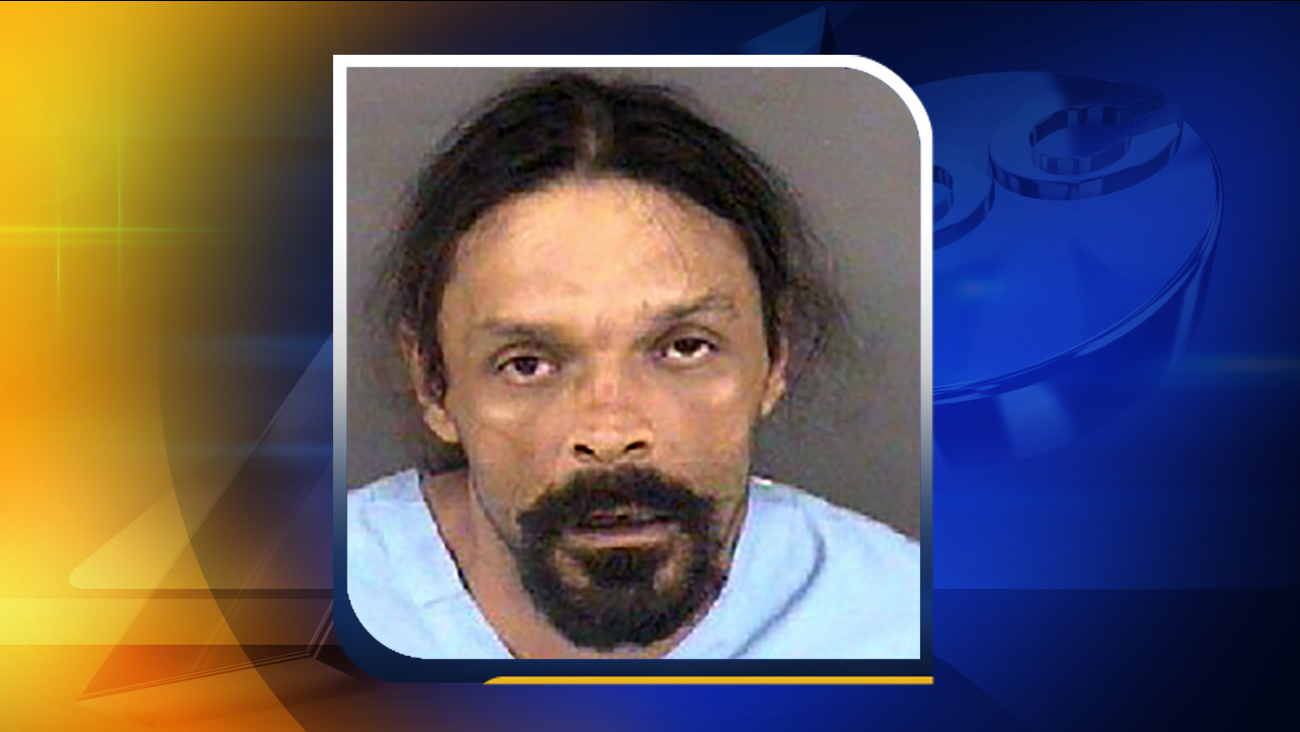 FAYETTEVILLE (WTVD) -- The Cumberland County Sheriff's Office is looking for a man in connection with a stabbing of his daughter's boyfriend earlier in June.

Kenneth Junior Burns, 51, of the 2900 block of Selma Drive in Hope Mills, has been named as a suspect in the June 19 stabbing of Russell Goodman in the 900 block of West Mountain Drive in Fayetteville.

On that evening, police found Goodman stabbed multiple times in the stomach and right arm. He was taken to Cape Fear Valley Medical Hospital where he underwent emergency surgery.

Three days later, while still hospitalized, Goodman told police that Burns, 51, was the man who cut him.

Police said Burns had previously threatened Goodman and said if Goodman ever assaulted his daughter, Jessica Hinson, who is Goodman's girlfriend, he would kill him.

Burns is charged with attempted first-degree murder and assault with a deadly weapon with intent to kill inflicting serious injury.