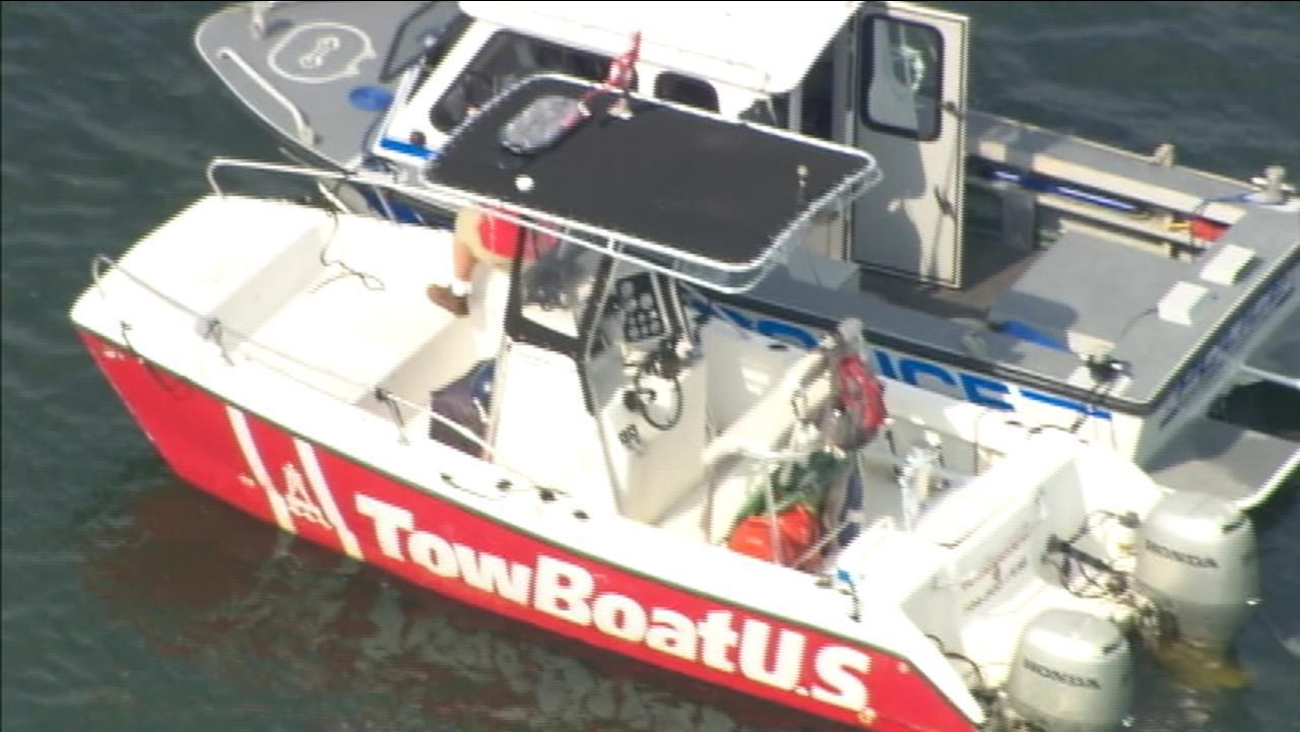 The victim has been identified as David Napper, 59, of York. Witnesses said his boat stalled, and when he tried to swim to shore, he never made it.

Seven people have drowned on Charlottes' two major lakes in the last few months. Friday was another tragic day, right at the start of summer's biggest holiday weekend.

Another man drowned on Lake Wylie on Friday. The incidents happened within two hours of each other, officials said.

Lester Cook III, 40, of Clover died when he fell from a dock on Poinciana Drive in York County around 10 a.m. His body was found near the dock not long afterwards.