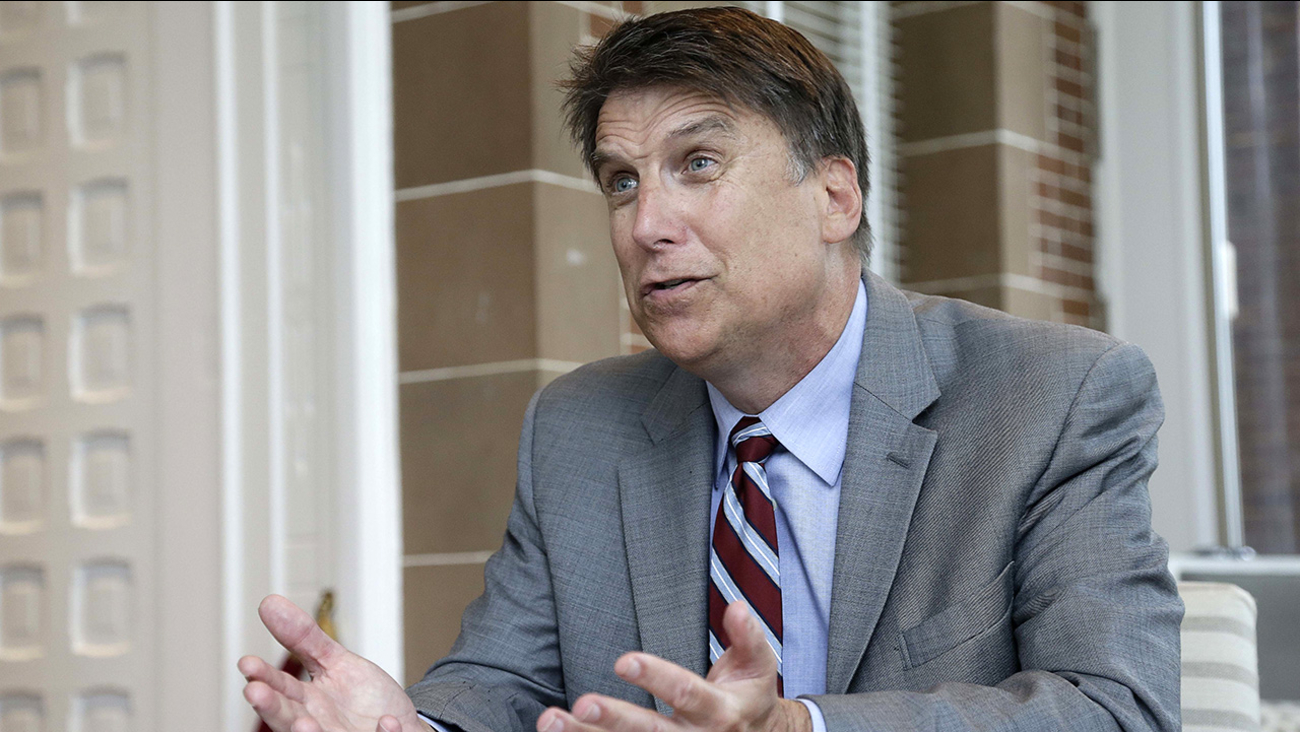 RALEIGH -- The Justice Department wants a lawsuit by North Carolina's governor dismissed to streamline the legal battle over the state's law limiting protections for LGBT people.

Federal lawyers asked a judge Tuesday to dismiss Gov. Pat McCrory's lawsuit defending the law. Four other lawsuits, including a challenge by the Justice Department, are being heard by a judge in another federal court.