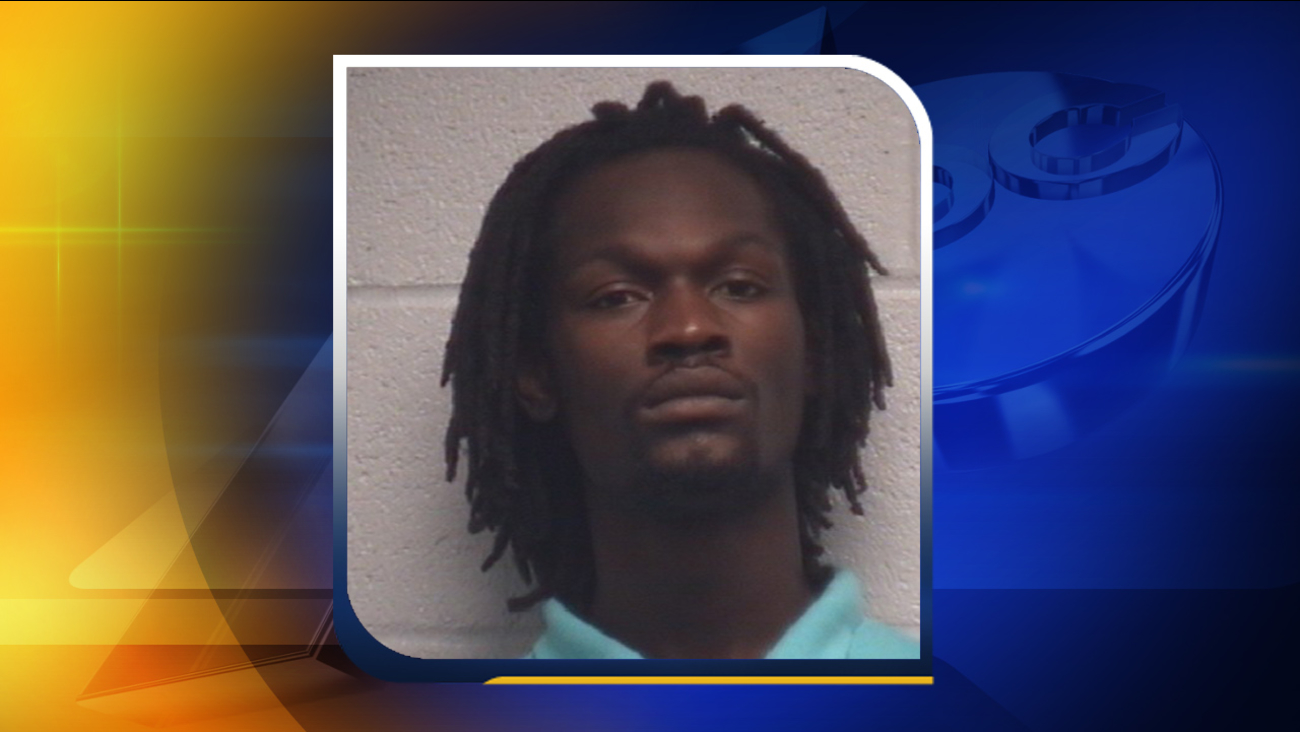 Denzel Lamont Spikes, 23, of Shelby, was arrested in Lexington, S.C., and is awaiting extradition to North Carolina.

Spikes is the last to be apprehended for the double shooting that left one person dead and another injured Tuesday night.

It happened shortly before 10 p.m. in the 100 block of Jackie Robinson Street near Adelaide Walters Street, and near Legion Road.

The following people were also arrested for the shooting: Laquida Shuntae Poston, 26, of Shelby; Ranaire Lewis II, 22, of Shelby; Thomas Oliver, 30, of Gastonia; and Jalen Raekwon Hackney, 18, of Burlington.

There is a vigil planned for the victims Thursday night at 6:30 p.m. on Jackie Robinson Street.

All suspects, except for Spikes, are being held at the Orange County Jail without bond. Their next court date is set for August 15.