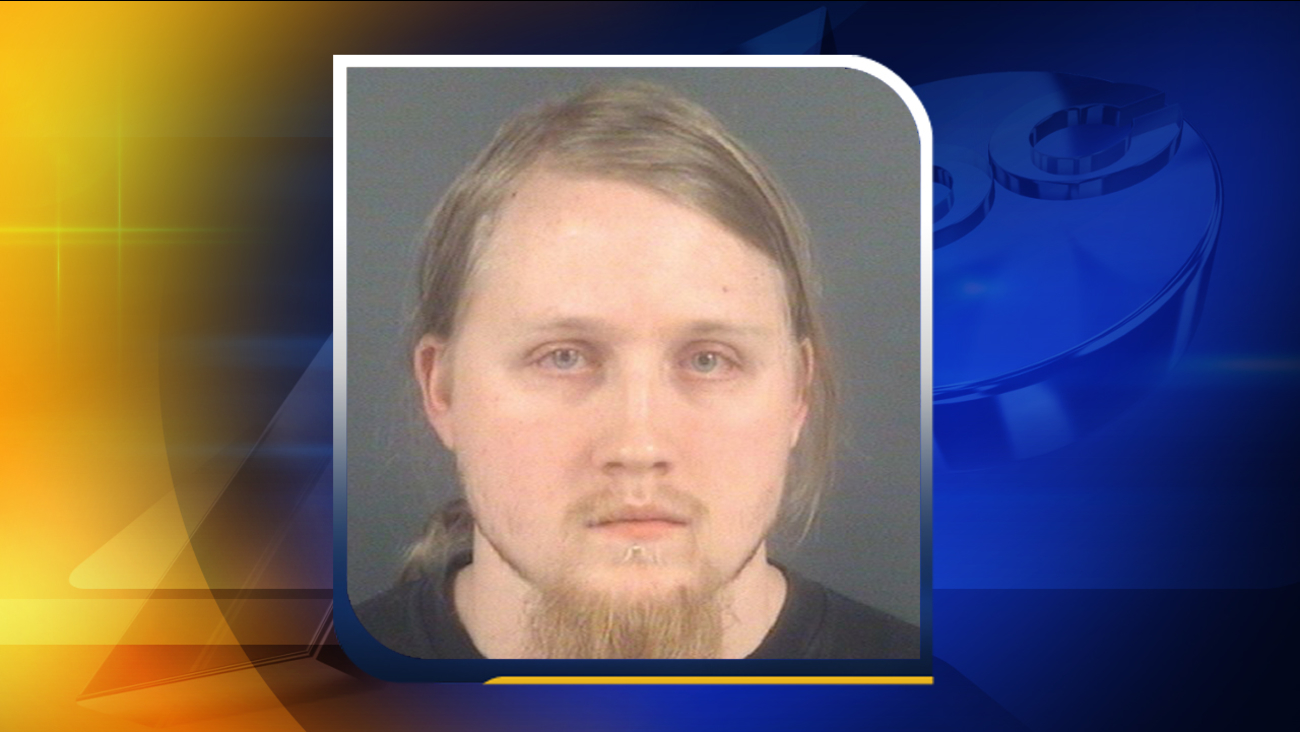 FAYETTEVILLE (WTVD) -- After three years on the run, a Missouri man wanted for kidnapping his son was arrested in Fayetteville on Saturday.

Corey Hotsenpiller, 24, was wanted for the 2013 abduction of his 2-year-old son from Missouri.

Cumberland County sheriff's deputies and Fayetteville police officers investigated and found the fugitive father in the 400 block of Durant Drive.

Marshals reportedly had to force their way into the house to arrest Hotsenpiller.

Hotsenpiller's son, now 5 years old, will be cared for by the Department of Social Services until his legal guardian takes custody.