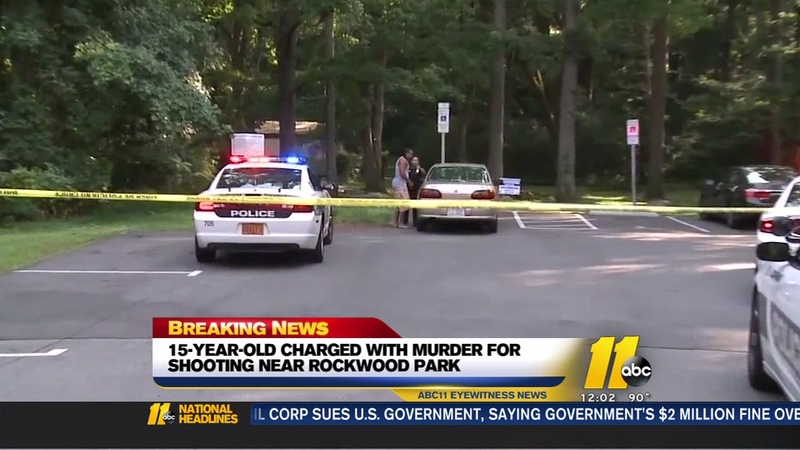 DURHAM, North Carolina (WTVD) -- Police have arrested a 15-year-old in connection with a shooting that left one man dead and another one injured.

Authorities say the charges stem from a shooting on July 12th near the entrance to Rockwood Park at the end of Whitley Drive.

No other information surrounding the 15-year-old's arrest or the shooting have been released at this time.