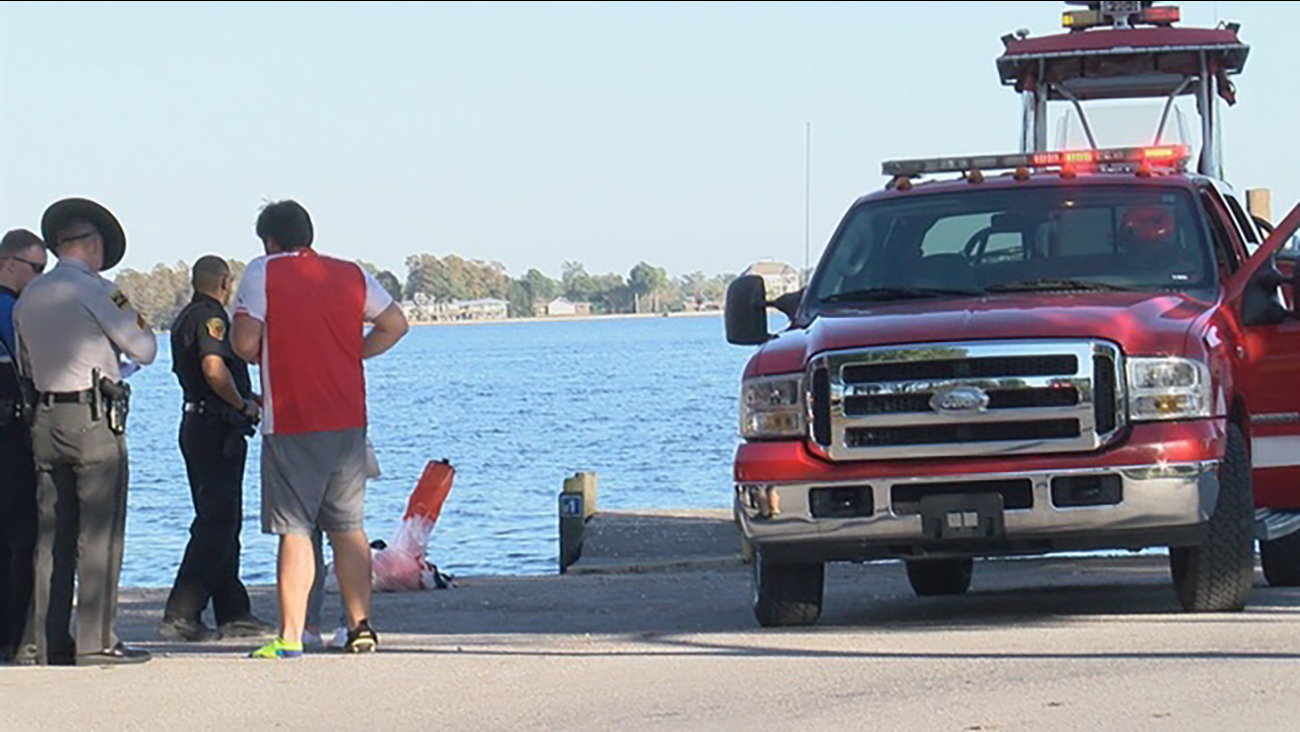 Photo from the scene on the Neuse River (image courtesy WCTI)

NEW BERN, N.C. -- A plane crashed into the Neuse River Saturday afternoon. Fire and rescue officials said the pilot ejected himself from the plane before it hit the river, WCTI reports.

Officials said that during one of the stunts, something went wrong and the plane started spiraling towards the water. Witnesses said they saw smoke coming from the plane. The pilot, Marco Bouw, deployed his parachute and landed in the river.

Authorities responded to Union Point Park, near where the crashed happened, around 4:40 p.m.

Witnesses helped him out of the water before emergency crews arrived. He was checked by EMS at the scene and was not taken to the hospital.

The plane is still in the river but authorities said there is no leakage from the plane and no danger to the public.