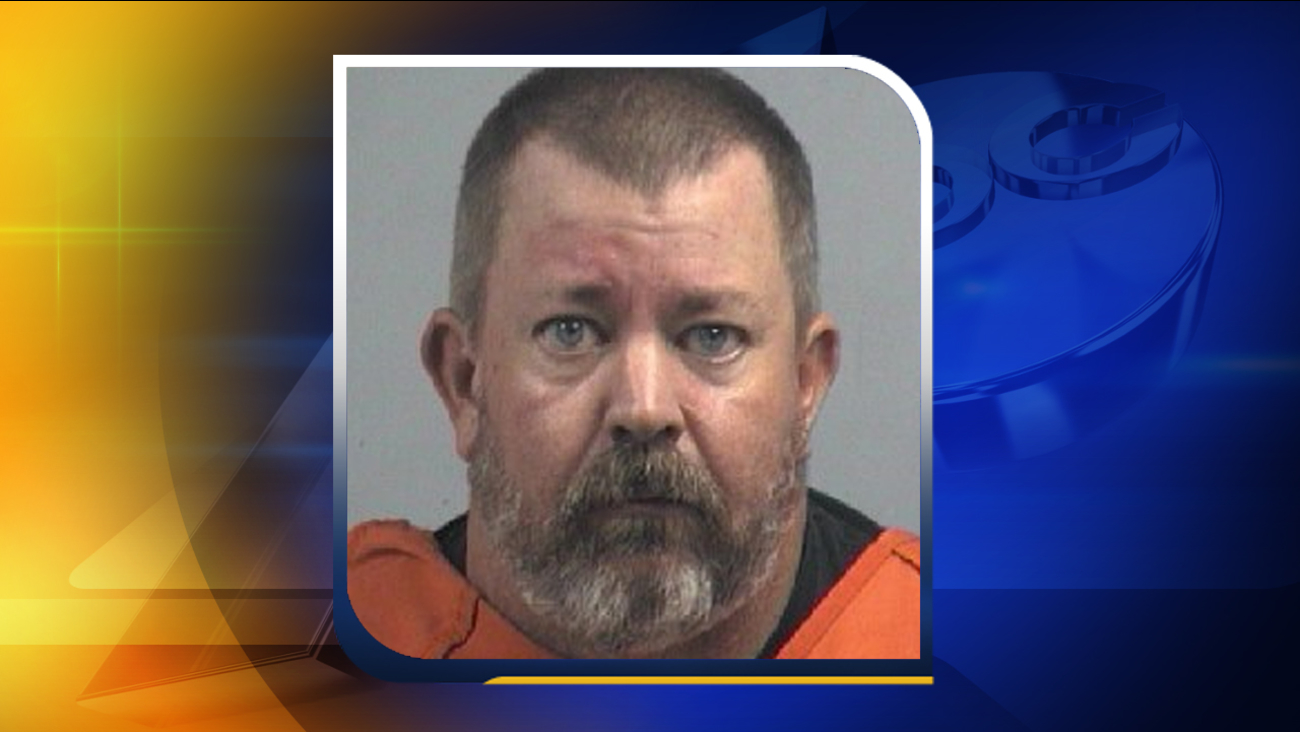 A woman said she had been sexually assaulted by a person known to her at his business at 120 East Mulberry Street.

She was taken to Wayne Memorial Hospital for treatment.

John Crawford Kearney, 43, was arrested and taken to the Wayne County Jail Saturday.

Kearney's bond was set at $300,000 and his first court appearance is scheduled for Monday.