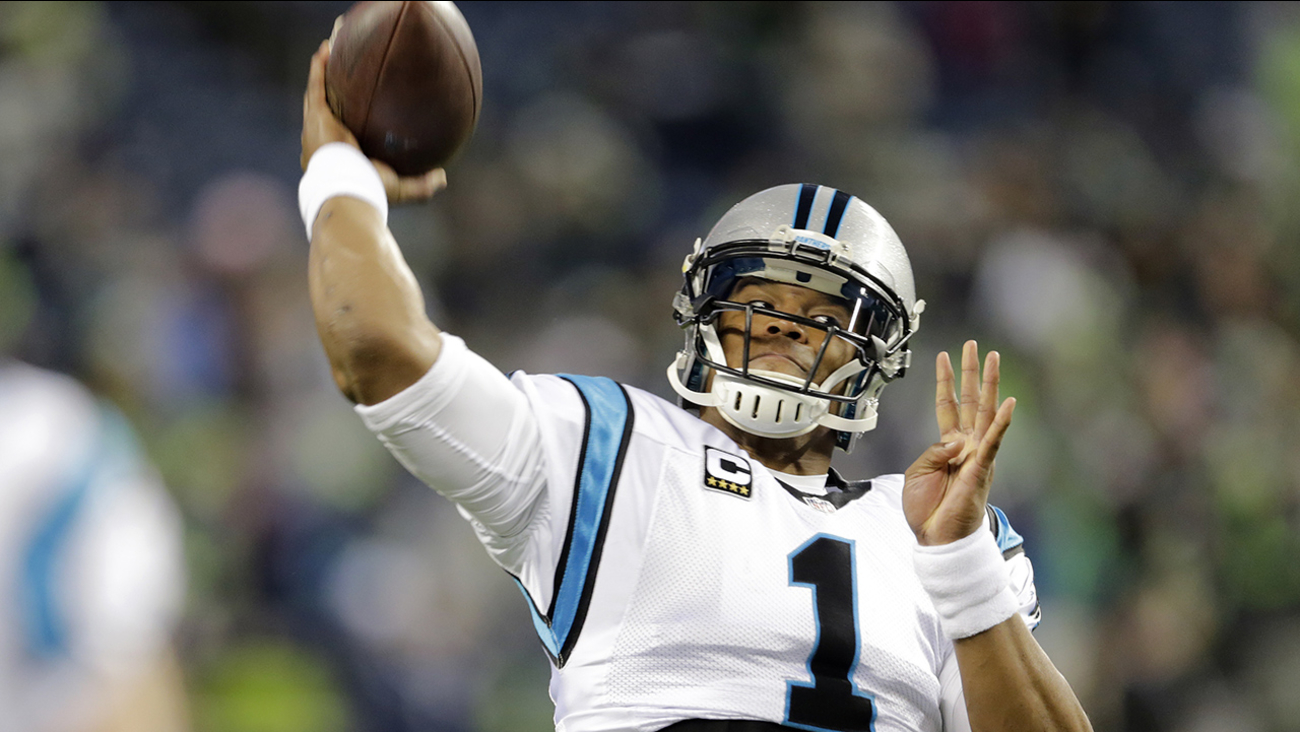 SEATTLE -- Carolina Panthers quarterback Cam Newton was held out of the opening series of Sunday night's 40-7 loss to the Seahawks due to a dress code violation.

Cam Newton blamed "a lack of communication on my part" for his violating Carolina's dress code that led to his benching for the first series on Sunday.

Panthers coach Ron Rivera said after the game that Newton committed "a travel dress code violation," adding that he made the decision to treat Newton "like I do all the other players on the team, and he didn't start."

"I didn't follow dress code, and Coach told me I wasn't going to start. I stand by his decision," said Newton, who confirmed that the specific violation was that he was not wearing a tie on the team flight from San Jose, California, to Seattle on Saturday.

Newton, dressed postgame in the same black turtleneck under a coat that he wore on the flight, attributed the issue to "a lack of communication on my part. I have to be clearer moving forward on how certain things are done."

The Panthers had been in California for more than a week, having played in Oakland last Sunday. On Friday, players shipped most of the clothes they packed for the trip back to Charlotte, North Carolina.

Newton explained that after sending his clothes, he did not have a dress shirt and was unable to find one in his size by the time he realized he needed it.

He said that while he was offered a number of ties to wear, "I can't wear a tie with this," referring to his turtleneck.

"I felt like I wore a similar outfit to this before and nothing was said," added Newton, "but [Rivera] has rules in place, and I have to abide by them. No person is greater than the next person."

Derek Anderson started at quarterback and was intercepted on the first play by outside linebacker Mike Morgan on a pass intended for fullback Mike Tolbert.

What! Derek Anderson takes the first snap and it's intercepted. #CARvsSEA

Yeah. Y'all are gonna have to explain that one to me ASAP

The Panthers held Seattle to a field goal, and Newton took the field for the second series.

It is the second game this season the reigning NFL MVP has not started. He missed a Week 6 game against Tampa Bay with a concussion.