Mother, daughter found dead in well in North Carolina: What we know so far 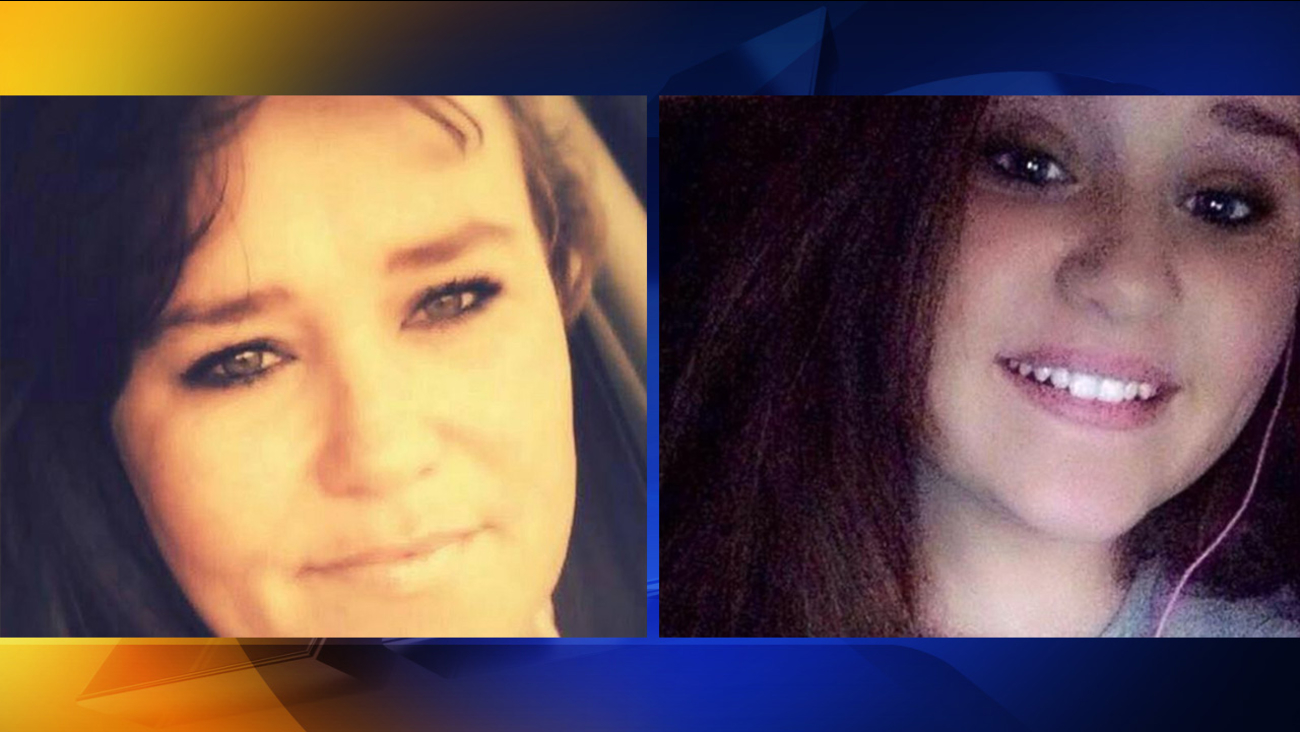 A 40-year-old woman and her 14-year-old daughter were recently found dead together in a well in North Carolina, according to the Martin County Sheriff's Office, which has classified the case as a double homicide.

The grisly discovery has rocked the community, according to Lt. Drew Robinson of the sheriff's office.

"We do not have many homicides here in Martin County, so for there to be a double homicide, it's definitely strange and unusual," he told ABC News today.

Here's is everything we know about the case so far:

Who Are the Victims?

The victims were identified in a sheriff's office news release as Dawnn Ward and her daughter, Taylor Carroll.

Ward and Carroll were from Williamston, the sheriff's office said.

How Were They Found?

The two were reported missing to the sheriff's office on Monday, Nov. 28, and were last seen the night before by Ward's mother, Robinson told ABC News.

On Dec. 1 investigators found Ward's and Carroll's bodies submerged in water in a well about 35 to 40 feet deep at a residence just outside Williamston's city limits, Robinson said. He said that the sheriff's office is not releasing the location of the residence since it is pertinent to an active investigation.

How Did They Die?

Autopsies performed on Ward and Carroll showed that they both were stabbed to death, according to a spokeswoman for the division of autopsy and forensic services at the Brody School of Medicine at East Carolina University in Greenville.

Is Anyone in Custody for Their Deaths?

Dawnn Ward's estranged husband, 25-year-old Jeffrey Ward, was arrested Dec. 3 and was charged with two counts of murder, according to Robinson. He said Jeffrey Ward was not Carroll's father.

Robinson added that Jeffrey Ward's 24-year-old brother, Jerrett Ward, was also arrested on Dec. 3 and was charged with two counts of accessory to murder.

The sheriff's office is not releasing the location of Jeffrey Ward's and Jerrett Ward's arrest because it is pertinent to the investigation, Robinson told ABC News today. The office is also not releasing at this time information about possible motives or what investigators believe happened, he added.

Jeffrey Ward and Jerrett Ward remained in custody this afternoon at the Bertie-Martin Regional Jail in Windsor, according to Robinson.

A spokeswoman for the Martin County Clerk of Court's office told ABC News today that Jeffrey Ward and Jerrett Ward have applied for court-appointed attorneys but have not been assigned ones yet.

The two have not yet entered pleas to the charges against them as of today, the spokeswoman said.

How Has the Community Responded?

The Bear Grass Charter School in Williamston, where Carroll was in eighth grade, has a memorial outside its building for her and her mother, according to the school's principal, Donna Moore.

Carroll's grandmother started the memorial on Dec. 3, when the community came together at the site with balloons, teddy bears and flowers, Moore told ABC News today.

She added that this Monday the school held a celebration of life for Carroll, a cheerleader and beloved member of the school. Counselors were made available, Moore said.

She said she and other members of the school have been focused on remembering "all the positive things" about Carroll.

"She was so personable and friendly," Moore said. "She worked really hard. She actually told me recently that her mom had made a pact with her that if she got all A's this year, they would go on vacation together. She was so determined."