Goldsboro woman charged with shooting man in the head 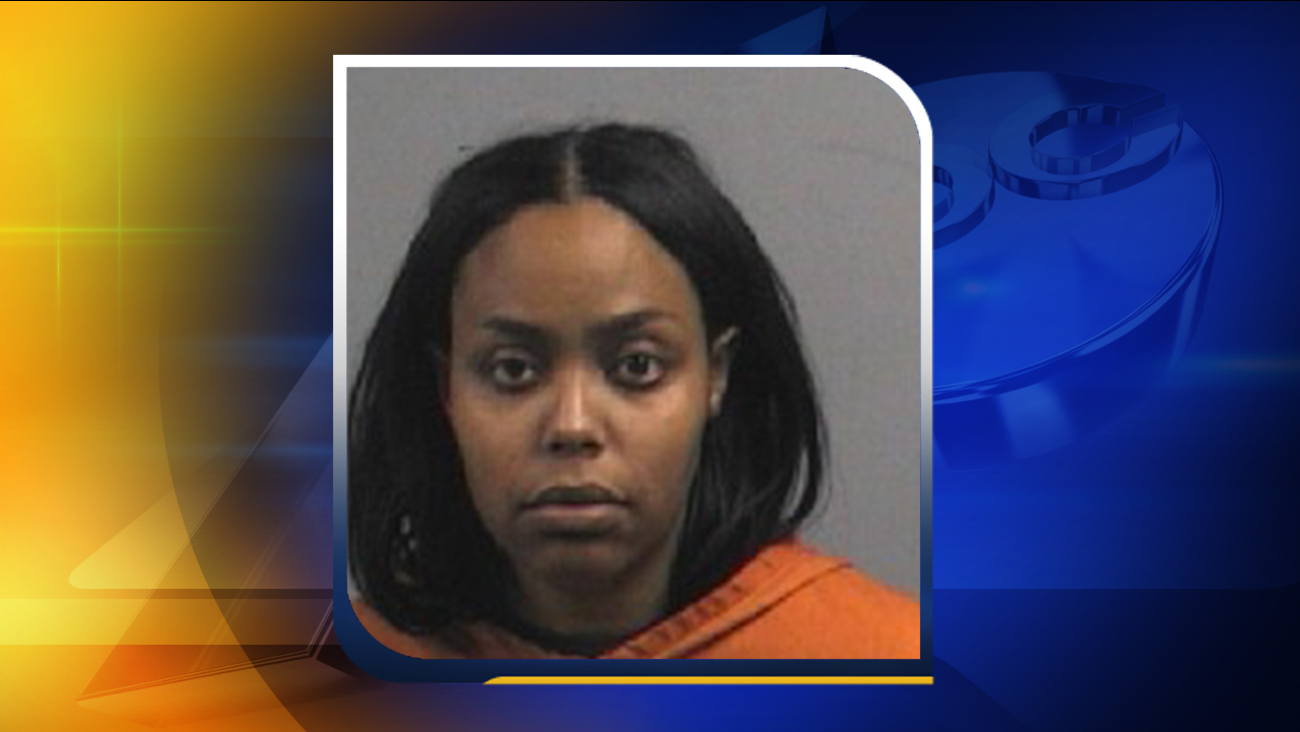 GOLDSBORO, North Carolina (WTVD) -- Goldsboro police arrested a woman for shooting a man in the head in front of a middle school on Friday night.

Police said Darrin Laroche Smith, 31, of Kinston was shot in the head in front of Eastern Wayne Middle School just before midnight. He was transferred to Vidant in Greenville, NC and is expected to recover from his injuries.

She was arrested and charged with one count of assault with a deadly weapon with intent to kill and one count of firing into an occupied vehicle.

Graham was placed in Wayne County Jail under a $100,000 secured bond. Her next court appearance is Monday.