Widow, daughter of vets in Gastonia told to take down American flag or lose benefits 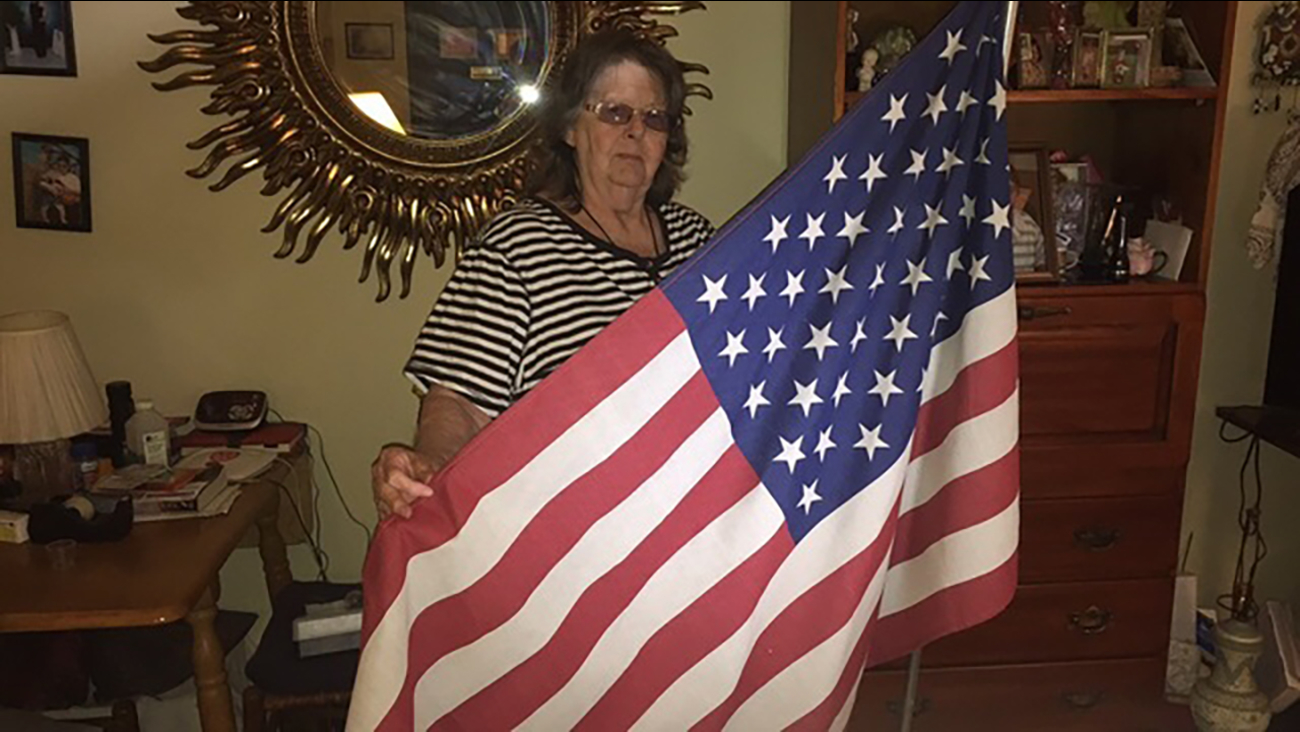 GASTONIA, N.C. -- A Gastonia woman has flown an American flag outside her home for decades, but two weeks ago a representative from the Gastonia Housing Authority told her she had to remove it or lose her government benefits.

Linda Rhyne is the widow of a soldier and the daughter of a veteran. Her brothers also served in the military.

"You couldn't hurt me any worse," Linda Rhyne said while holding the flag she used in honor of her deceased husband, Boyce.

Tenants said the complex is designed for seniors on a budget or the disabled. Rent is adjusted according to income.

"This is supposed to be my home, not a prison," Rhyne said.

WSOC talked to a housing officials who said flags are not allowed. WSOC is waiting for more details about the policy.

"We are Americans. We have rights," one resident said.