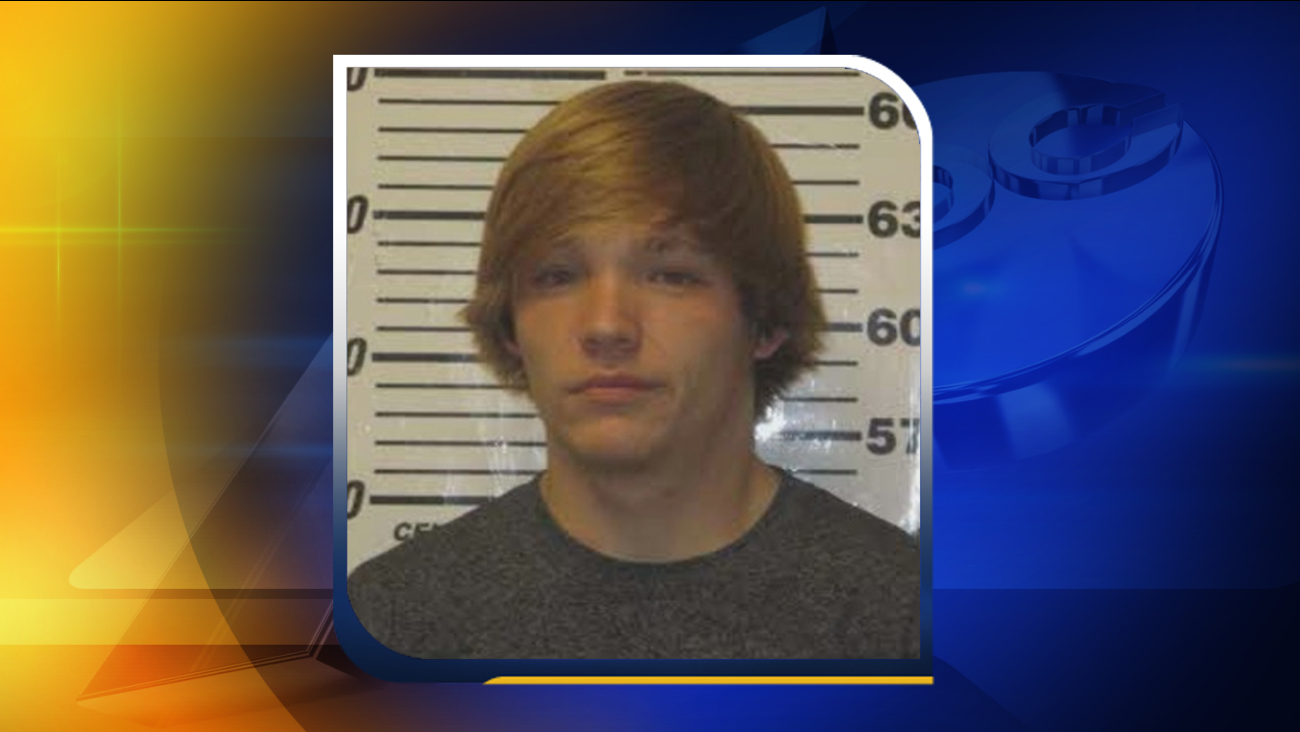 CARTERET COUNTY, North Carolina (WTVD) -- One man is in jail and another man is injured in a Christmas Day shooting in Carteret County.

Joseph was taken to a local hospital after being hit with several pellets. He was then transported to Vidant Medical Center in Greenville.

Becker was charged with assault with a deadly weapon inflicting serious injury with intent to kill and taken to the Carteret County Jail under a $100,000 bond.

He was already out on a $50,000 bond after being charged with burglary, kidnapping, assault with a deadly weapon, and two additional assault charges in separate incidents earlier in the week.