Looking more into the saying of 'thunder before snow' RALEIGH (WTVD) -- Last week, I wrote an article about snow and if, indeed, it does fall 10 days after thunder in the winter, as an old saying goes. I looked at every snowfall in the past 50 years, went back 10 days, and looked to see if it thundered. 2.9 percent of the time it did.

Several of the readers, however, said 'Nay, nay, Bigweather. Nay, nay.' They felt my research was flawed. Many suggested I should look at how many days it thundered in the winter, go forward 10 days, and see if it snowed.

Well, I am a man of science, and I always feel more research can be done. So after listening to you, the readers, here is what I found...

I looked at every time thunder was reported at RDU in the months of December, January, and February (those three are winter months in Meteorology). I also added in March because winter doesn't end on the calendar until then, and we do see snow.

There were 129 times it thundered in those months. 5 times it snowed 10 days later. That means it snowed 3.9 percent of the time, just 1 percent more than my original findings. But a funny thing happened on the way to those numbers.

I was discussing this with one of behind the scenes folks, AnnMarie, and she said, "I thought it was supposed to snow sometime in the next 10 days, not exactly 10 days out."

Well, that's a horse of a different color. So I went back to the numbers (more research can be done).

Out of the 129 times it thundered in those months, it snowed 25 times within 10 days. That upped the percentage to 19.4 percent of the time. I was a bit surprised at that many, but it does make sense.

For thunder to happen you have to have all kinds of active weather in the atmosphere, and with precipitation averaging every 3 days in our area during the winter, it seems right. Thunder -- snow may be next.

So, the next time it thunders in the winter in our area, there's almost a 20 percent chance we will have snow in the next 10 days. I know more research can still be done: looking at different stations, looking to see if freezing rain or sleet also falls, etc., but I'm done for now.

It's funny. Those old weather sayings have had to have some truth in them, or they wouldn't have stuck around so long. 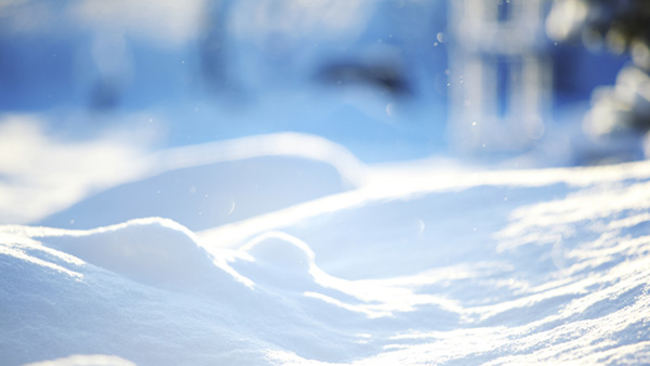