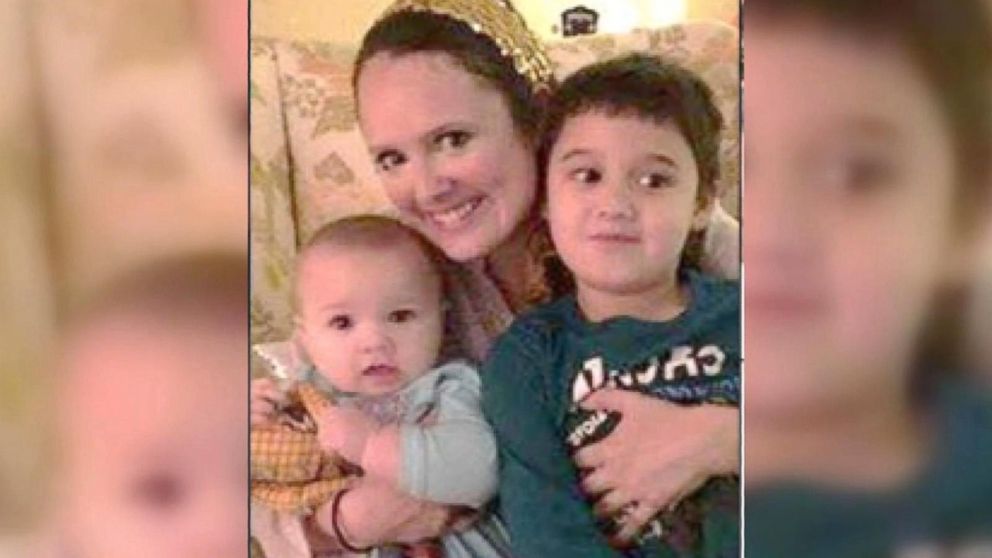 VIRGINIA BEACH, Virgina -- Police say a Virginia Beach woman and her two children have been found safe in North Carolina after they were reported missing.

Police had listed the status of 29-year-old Monica Lamping as endangered under "suspicious circumstances" after she disappeared with her 7-year-old son Kai and her 9-month-old daughter Oria.

They were last seen Saturday evening. And just after 3 a.m. Sunday, a fire broke out at Lamping's house and no one was home. They were reported missing later that day.

Pierce says police will debrief the family to learn what happened, adding that "it's not against the law to be missing."