No evidence of foul play in death of Charles Shackleford 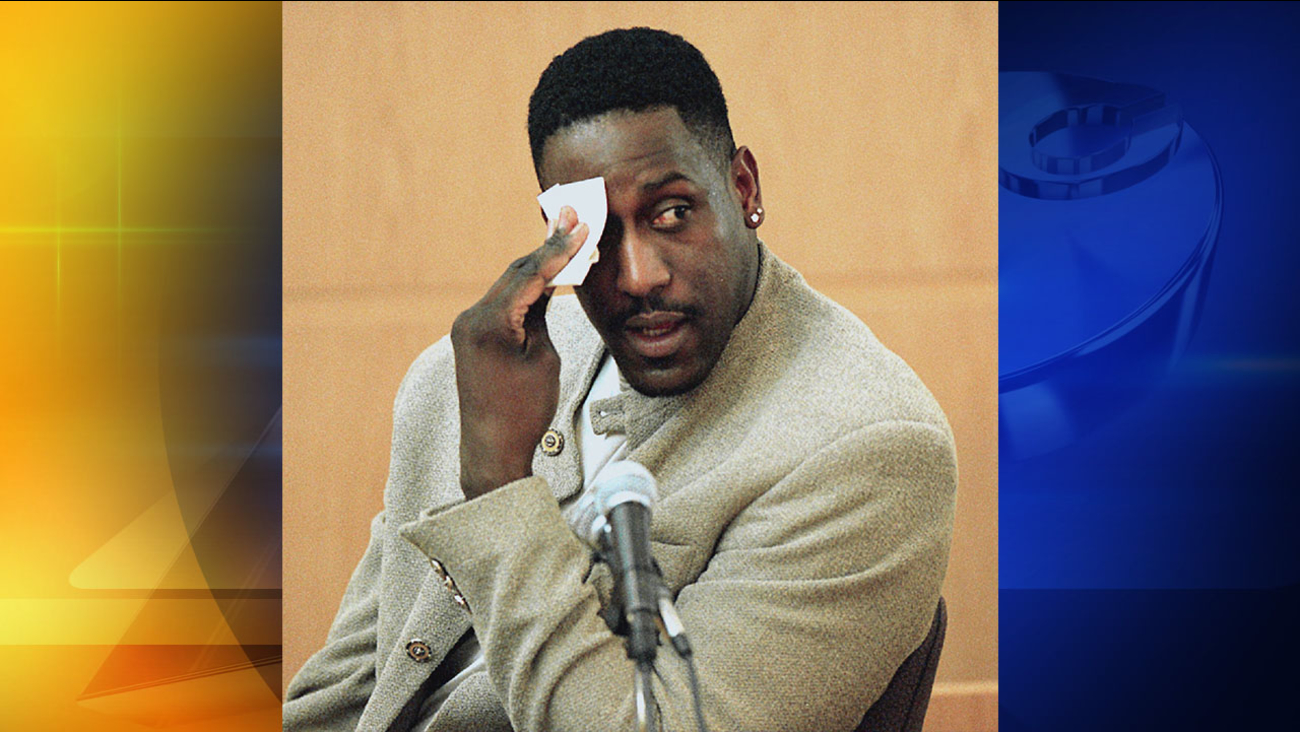 Investigators said a final determination on the cause of death will be made by the North Carolina Office of the Chief Medical Examiner.

Shackleford was found dead in the 2100 block of Rouse Road Friday morning. He was 50 years old.

Shackleford graduated from Kinston High School and played basketball for NC State from 1985 through 1988. The 6-foot-10 Shackleford averaged 13.7 points and 7.8 rebounds a game in three seasons at N.C. State.

He played six seasons in the NBA for New Jersey, Philadelphia, Minnesota and Charlotte, averaging 5.4 points and 4.8 rebounds for his career. Online records show he also spent three years playing in Turkey and Greece. 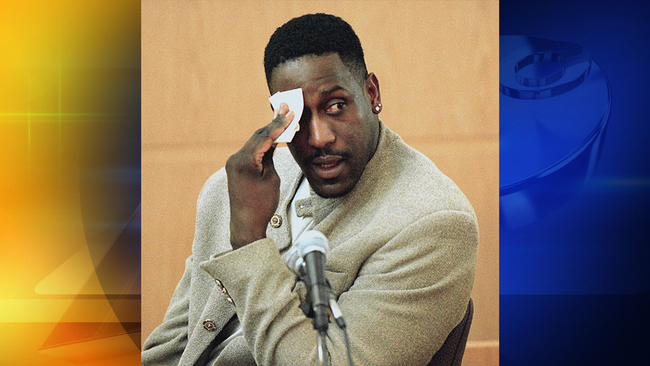