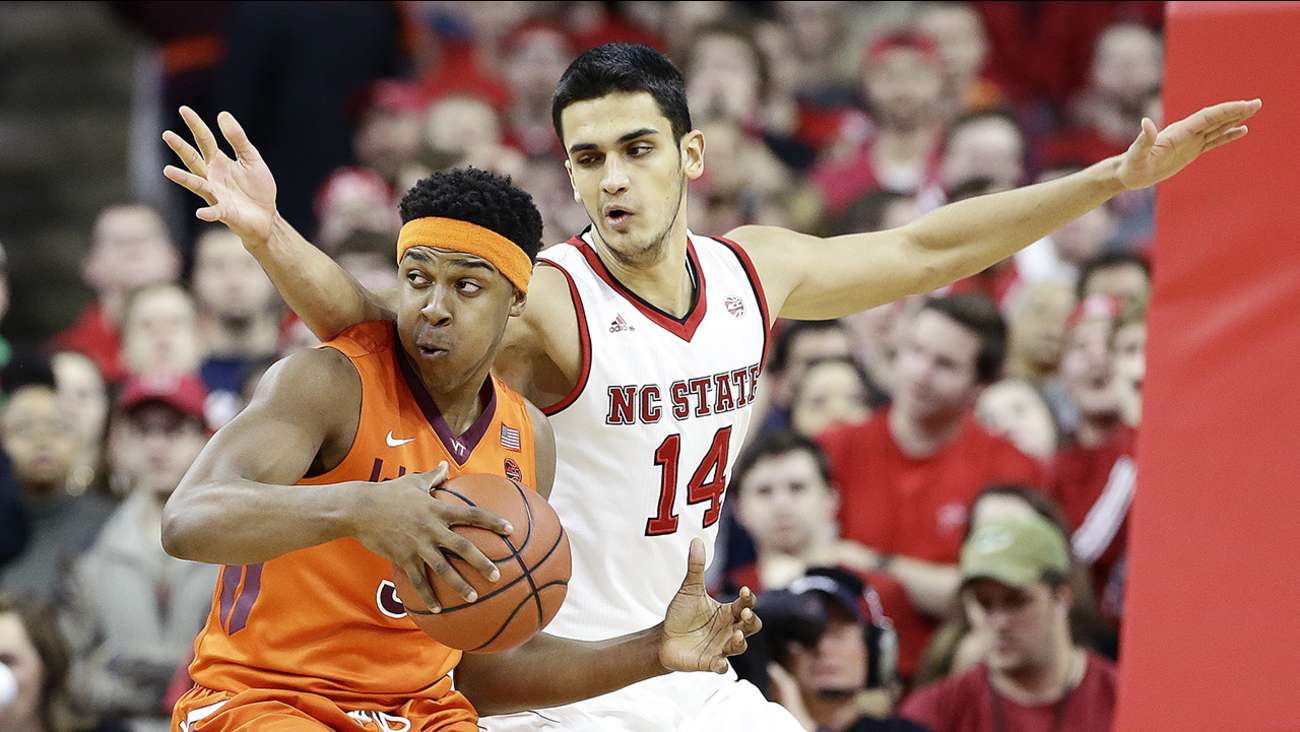 School spokesman Craig Hammel said Tuesday night that Yurtseven will not hire an agent to preserve his eligibility, should he decide to return to school for his sophomore year.

The 7-foot center from Turkey missed the first nine games of his freshman season in an NCAA eligibility dispute.

He averaged 5.9 points and 4.4 rebounds for NC State, which went 15-17 overall and tied for 13th place in the Atlantic Coast Conference at 4-14. The school is looking for a new coach after firing Mark Gottfried.