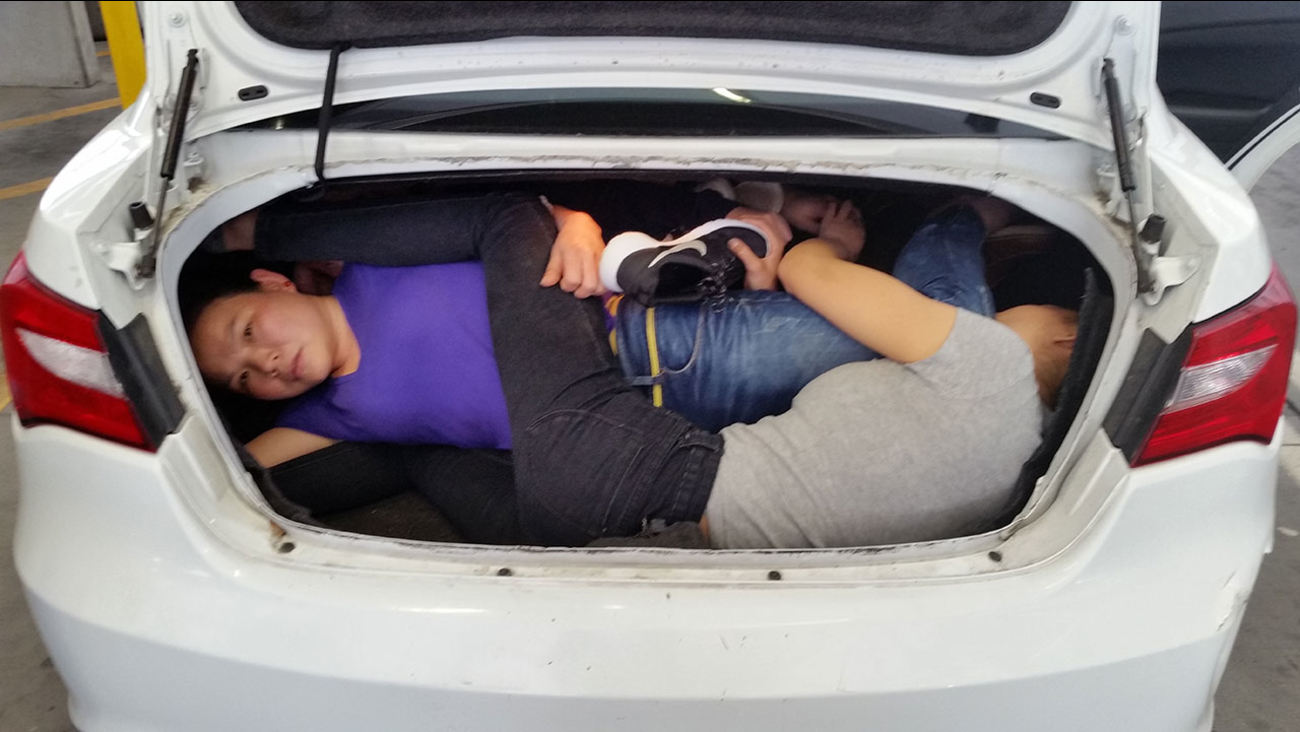 KABC
By ABC7.com staff
SAN DIEGO, California -- Border agents found four Chinese nationals stuffed into the trunk of a car that was trying to cross into the United States from Mexico, officials said. 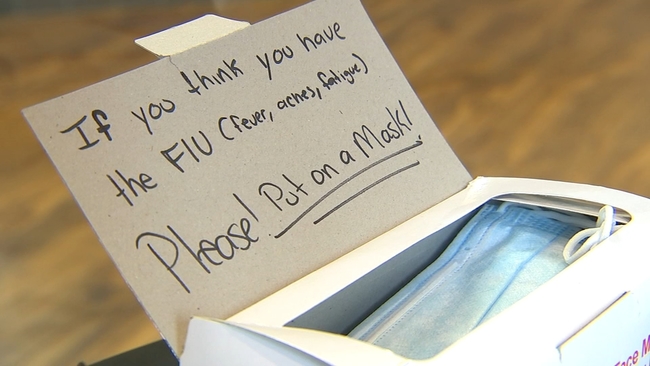