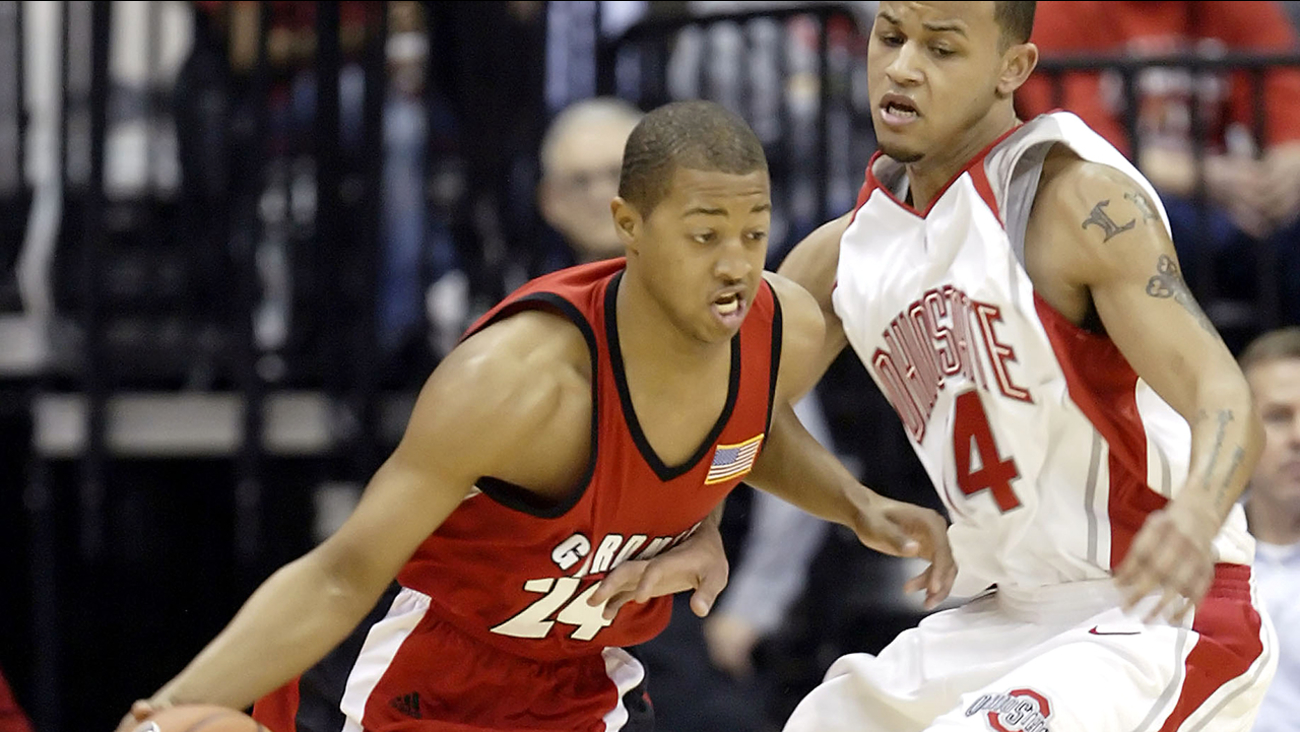 "Takayo is a rising star in this profession with a great enthusiasm for the game," Keatts said in a release Tuesday. "He is a North Carolina native and knows the state very well. This is my third straight head coaching position where I have hired Takayo as a member of my staff. Obviously, I have tremendous respect for his coaching ability and the way he can mold our student-athletes. He is a tremendous addition to our staff."

Siddle was part of a staff that went 72-28 in three years at UNC-Wilmington as the Seahawks advanced to the postseason all three seasons, including two NCAA tournament appearances.

He arrived at GWU in 2010 following one season at Hargrave Military Academy, where Keatts was the head coach for 10 seasons.

A native of Eden, North Carolina, Siddle played four seasons for Gardner-Webb from 2005-09, appearing in 114 games. He played in 21 games during his freshman year when GWU upset Minnesota and East Carolina on the road and took defending national champion North Carolina to the final buzzer.

As a junior in 2007-08, Siddle played in 32 games and helped Gardner-Webb beat No. 20 Kentucky at Rupp Arena and advance to the final four of the 2007 2K Sports College Hoops Classic in Madison Square Garden.

He was a prep standout for Coach John Harder at Morehead High School in Eden, where he averaged 27.0 points, 6.0 assists and 2.0 steals.

Siddle graduated from Gardner-Webb in 2009 with a Bachelor of Science Degree in Sociology.