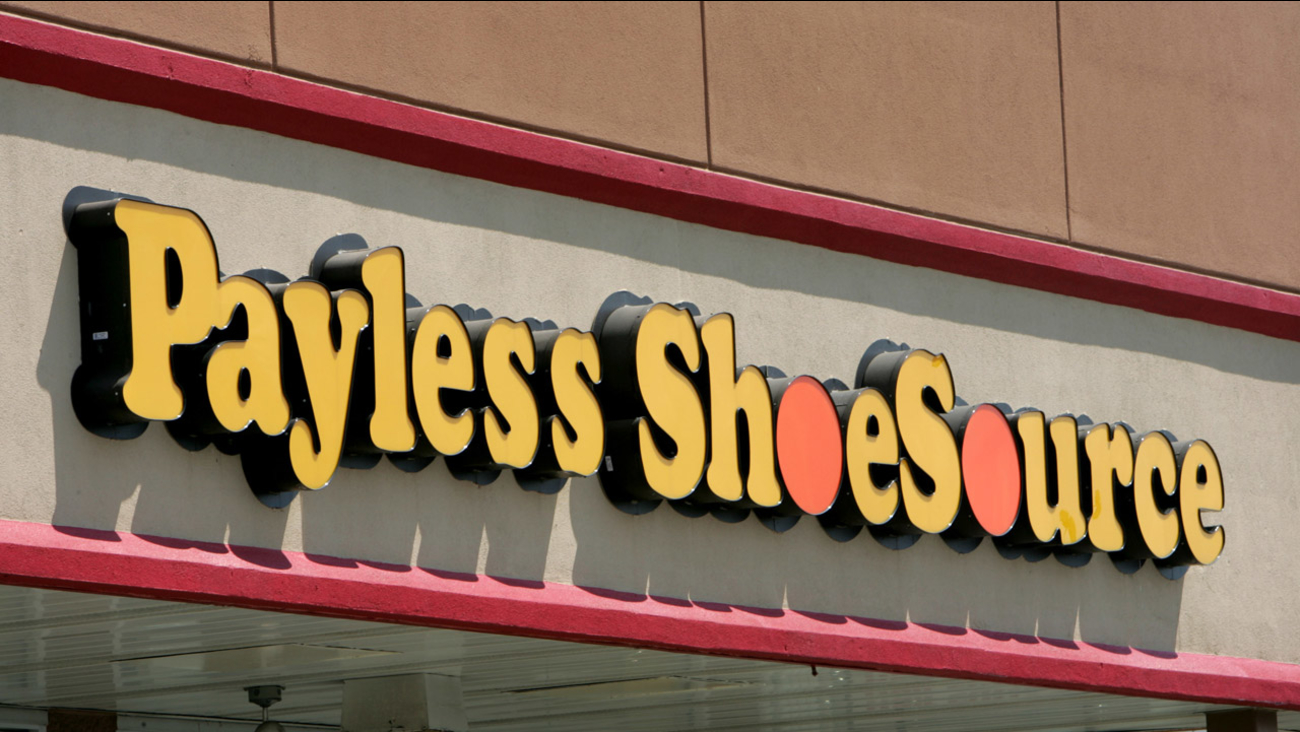 The Topeka, Kansas-based retailer said it will be closing nearly 400 under-performing stores immediately as part of the reorganization. It has more than 4,400 stores in more than 30 countries and was founded in 1956. The company has not yet released a list of stores affected but plans to post a list on a special website designated for the restructuring.

"This is a difficult, but necessary decision for Payless, and one we take with an understanding for the impact that it may have on everyone, including our customers," the company said on its website. "We are confident the outcome will be a stronger Payless for our customers, vendors and suppliers, associates, business partners, and other stakeholders throughout this process."

Payless plans to reduce its debt by almost 50 percent, lower how much it pays in interest and line up funds. The company says some of its lenders have agreed to make up to $385 million available to keep the stores running.

The company said it expects to emerge from the Chapter 11 process in about four months. 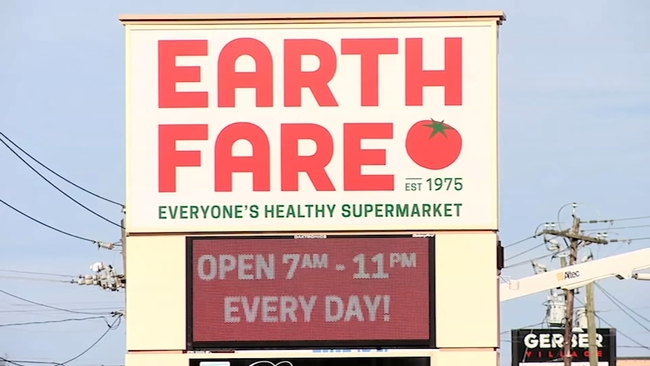 Earth Fare to officially close its doors on Tuesday 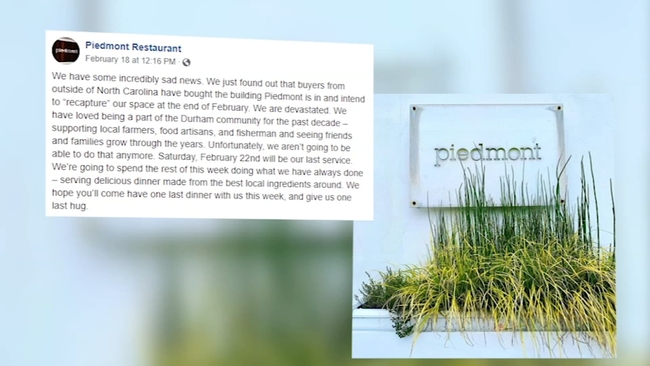 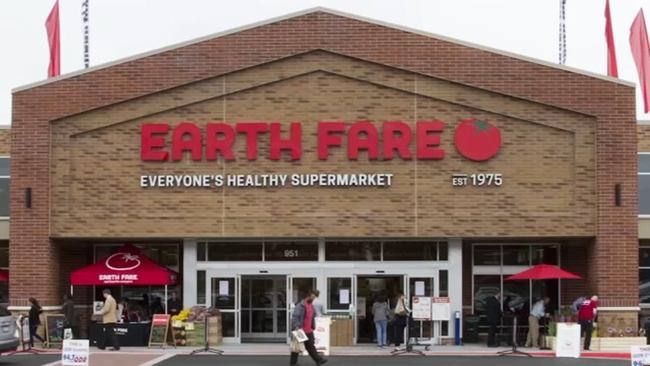 NC-based Earth Fare to close all its grocery stores