Trump defends decision not to hit runway on Syrian airbase 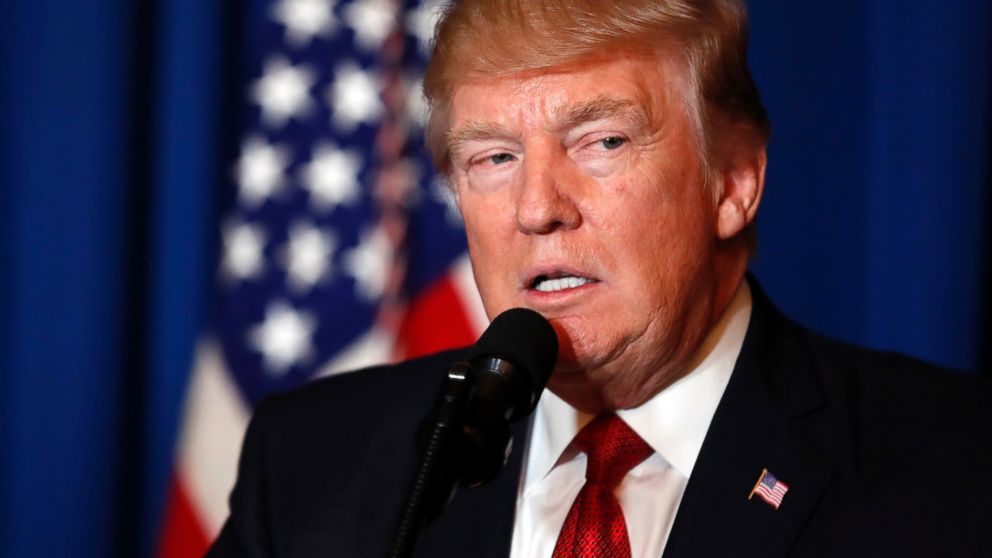 ABCNews
By ERIN DOOLEY
Following reports that two Syrian jets took off from the airfield hit by U.S. missiles Thursday night, President Trump defended his decision not to strike the runway.

"The reason you don't generally hit runways is that they are easy and inexpensive to quickly fix (fill in and top)!" the commander-in-chief tweeted.


The reason you don't generally hit runways is that they are easy and inexpensive to quickly fix (fill in and top)!

According to one U.S. official, initial assessments indicate that up to 20 Syrian aircraft were destroyed after the U.S. hit Syria's al Shayrat airbase with more than 50 Tomahawk cruise missiles Thursday. However, the runway -- as well as storage areas suspected to contain chemical weapons -- remained untouched.

Earlier today, Trump congratulated the armed forces "for representing the United States, and the world, so well in the Syria attack."

Trump and as other world leaders have blamed Syrian President Bashar al-Assad's regime for the attack, saying, "there can be no dispute that Syria used banned chemical weapons, violated its obligations under the chemical weapons convention, and ignored the urging of the UN security counsel."

"No child of God should ever suffer such horror," he added.

According to U.S. officials, symptoms exhibited by victims suggested they suffered the effects of Sarin gas, a banned nerve agent. The Syrian government denied carrying out the chemical attack.

The U.S. also accused the Assad regime of deploying Sarin in an August 2013 attack that killed more than 1,400 people. At the time, then-President Obama, saying the regime had crossed a "red line," threatened targeted military intervention, but later backed off after a deal to dismantle Syria's chemical weapons program was struck.

On Friday, U.S. ambassador to the U.N. Nikki Haley told an emergency meeting of the Security Counsel that the United States "is prepared to do more, but we hope that will not be necessary."