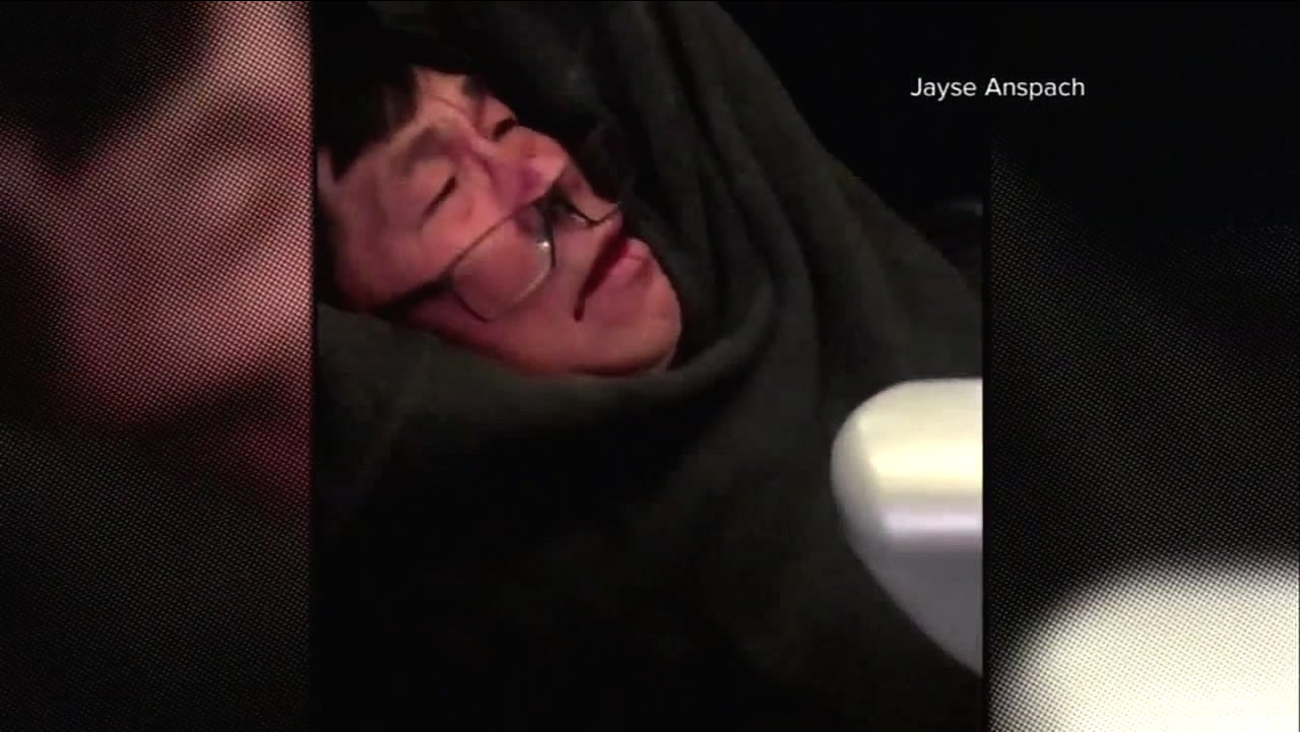 WTVD
United Airlines says passengers on United Express Flight 3411 are getting compensation equal to the cost of their tickets.

United spokeswoman Megan McCarthy said Wednesday that the passengers can take the compensation in cash, travel credits or miles.

Flight 3411 on Sunday night from Chicago to Louisville, Kentucky, was sold out and passengers were in their seats when the airline said it needed to find room for four crew members who were commuting to their next assignment, a United Express flight in Louisville.

A passenger who did not want to give up his seat wound up being dragged off the plane by security officers. United CEO Oscar Munoz has apologized for the incident, and he vowed Wednesday that it will never happen again.

In an interview with ABC's "Good Morning America" aired Wednesday, Munoz apologized to Dr. David Dao of Elizabethtown, Kentucky, his family and the other passengers who witnessed him being forcibly removed from the plane.

The announcement Wednesday from the city's Aviation Department comes two days after another officer involved in the Sunday night confrontation was put on leave.

The department said it is continuing its investigation.

Dao was forcibly removed from a full flight after refusing to relinquish his seat. On Thursday, the city's aviation commissioner is expected to address a city council committee about the incident.

Video of the incident has been shown around the world. The head of United's parent company has scrambled to contain the damage to the carrier's reputation.

Meanwhile, attorneys for Dao took a step toward legal action Wednesday by filing court papers asking the Cook County court to preserve reports and other material related to the incident.

In a news release, the attorneys say they plan to talk to the media and that they will be accompanied by a relative of Dr. David Dao.

Dao was on a full jet at O'Hare Airport that was scheduled to fly to Louisville, Kentucky, on Sunday night when he and three other passengers were ordered off to make room for some employees of a partner airline. The others did as they were told, but Dao refused and was yanked out of his seat and dragged off the plane by airport security. 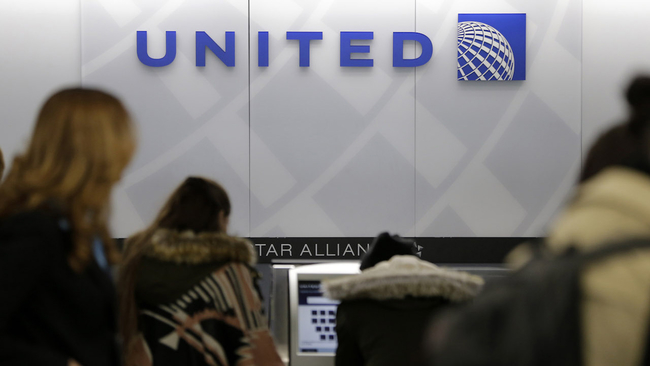