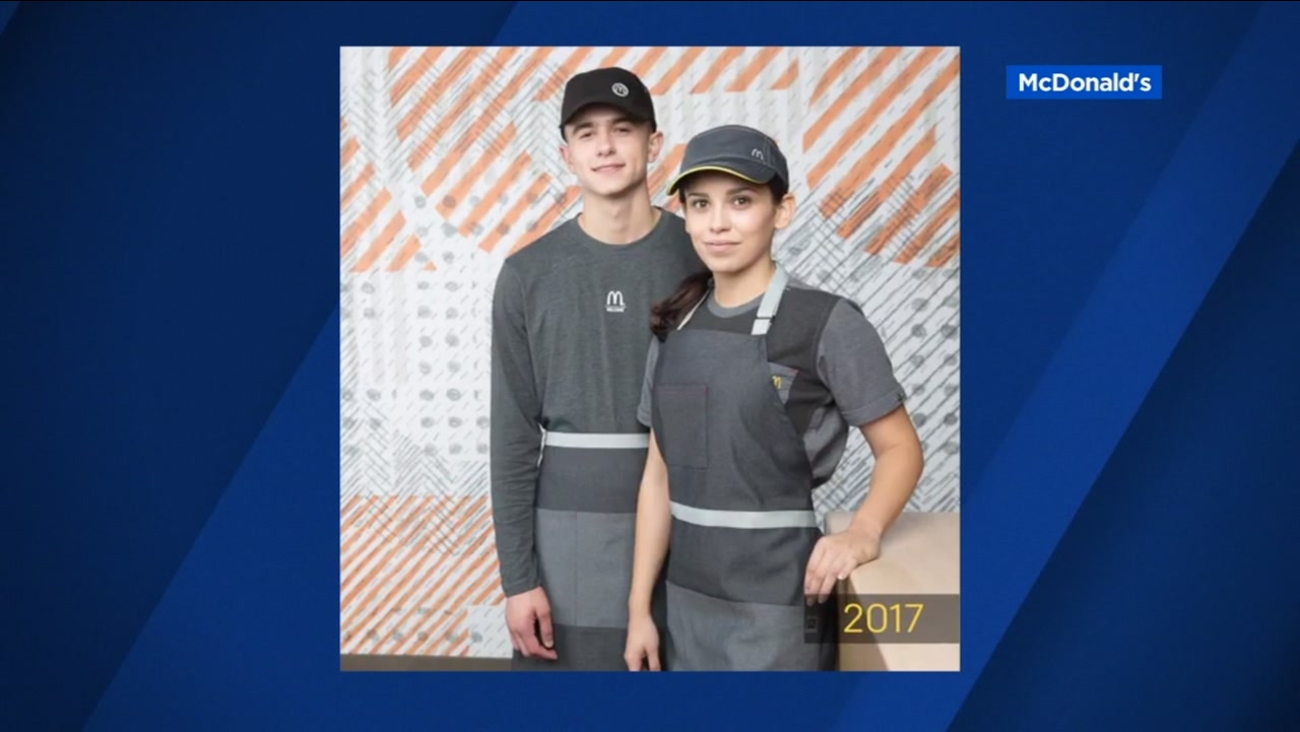 Many aren't seeing the vision with social media going crazy over the weekend. Some accused McDonald's of ushering in "modern dystopia", while others compared the uniforms to some kind of Star Wars costume.
Related topics:
businessmcdonald'sfoodfashion
More Videos
From CNN Newsource affiliates
TOP STORIES