WTVD
OAK HILL, N.C. (WTVD) -- The bodies of a Granville County couple were discovered after a shootout with police on a West Virginia highway Thursday.

Investigators said the bizarre chain of events started around 7 a.m. on New Year's Day when two men burst into the home of Jerome Faulkner, 73, and his wife Dora, 62, near Oak Hill, NC -- northwest of Oxford. The house was set on fire and the couple murdered and taken along with their pickup truck. 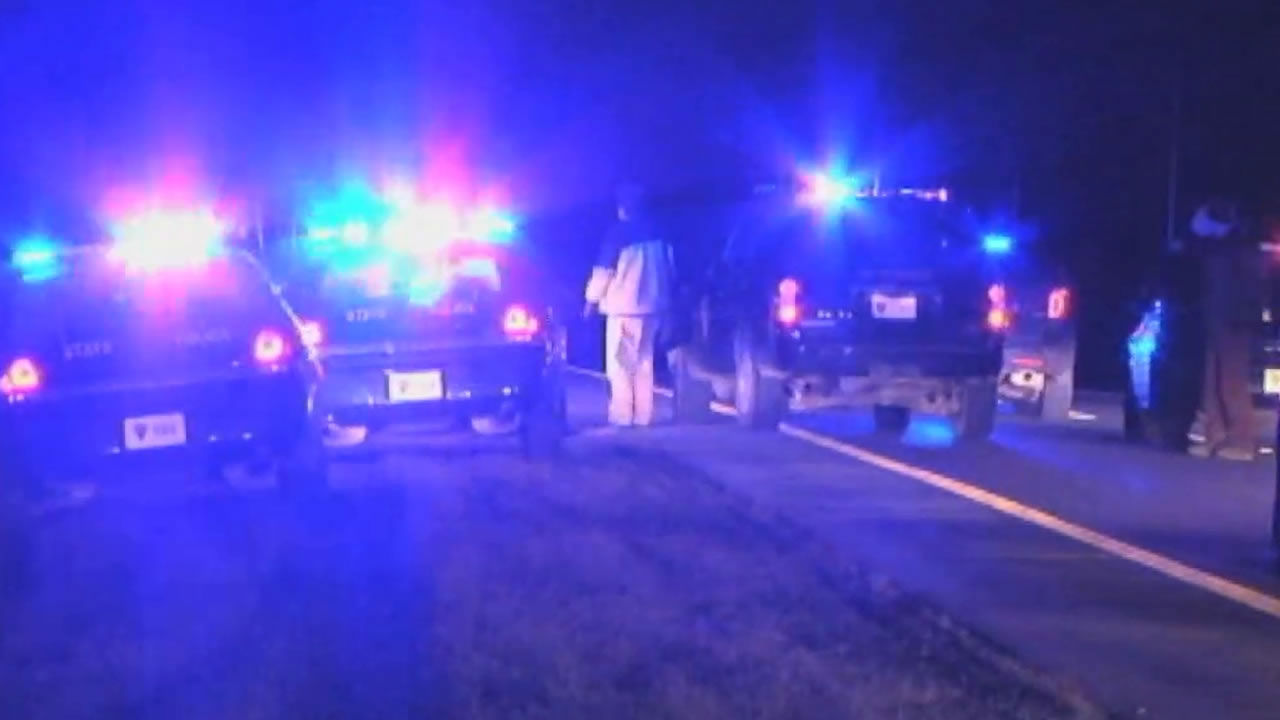 Then, around 4 p.m. on Interstate 64 westbound near the Lewisburg, West Virginia exit, two police officers pulled over a white Chevrolet SUV with a North Carolina license plate that showed it was stolen. Troopers said the SUV was driven by 21-year-old Eric Alexander Campbell.

During the stop, a red Chevy pickup truck pulled over at the same time. The driver of the truck -- 54-year-old Edward Campbell -- got out and shot at the police officers with a pistol, wounding both. Lt. Michael Baylous of the West Virginia State Police said one officer returned fire, wounding the the older Campbell in the leg.

Baylous said the younger Campbell fled the scene in the SUV up the highway, but later got out and hid behind an interstate guardrail for a short amount of time. He eventually walked back up to the highway and turned himself in without incident.

The older Campbell fled on foot over a hillside next to the shooting scene, but was eventually taken into custody by the Greenbrier County Sheriff's Department, Baylous said.

During a search, authorities found the bodies of the Faulkners under a mattress in the bed of the truck.

Troopers said the Campbells are a father and son from Texas. ABC11 sister station KTRK-TV reports they're from a town called Alvin near Houston. Edward Campbell was free on bond after being arrested on an aggravated assault charge in September in Brazoria County, Texas.

The father allegedly was the one driving the truck who fired on the officers. Deputies told ABC11 Friday the pair stole a vehicle in Texas before heading east, but it wasn't clear where. Detectives were trying to determine what other crimes they might be tied to. Federal authorities are involved because the case crosses state lines.

The two Lewisburg officers and the suspected shooter were being treated for injuries that were not life-threatening.

The two suspects face a minimum of charges of malicious assault and attempted murder of a police officer in Greenbrier County and murder charges are expected. The younger Campbell was booked into the Greenbrier County Jail. Police said the father would be charged once he is released from the hospital.

Meanwhile, firefighters who responded to the blaze at the Faulkner home did not immediately realize the couple had been victims of foul play. When they were not found inside, authorities had begun checking places they were known to go to see if anyone had seen them. 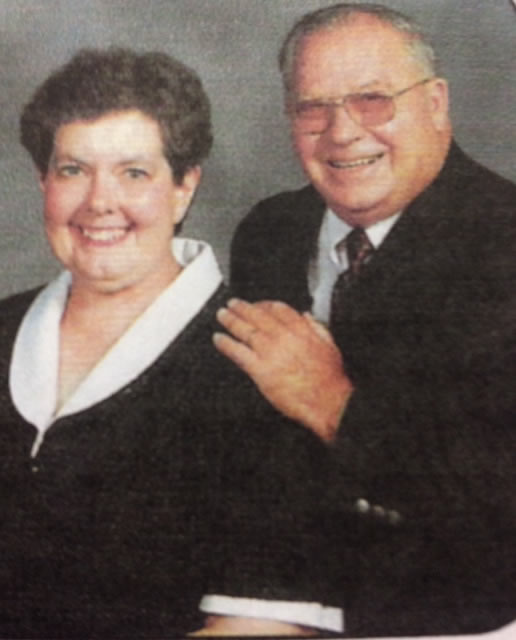 What the men's connection -- if any -- is to the dead couple is under investigation. It appears the killings could be completely random.

Jerome Faulkner was a founding member of the Cornwall Volunteer Fire Department near Oxford in the 1980s and had served as its chief. He'd retired from firefighting a few years ago but was remembered for his willingness to help younger members of the department.

"He helped train me when I joined. He was a mentor," said Steven Frazier, the department's current chief, who joined in 2000.

"He would still come by and help out when he could, but he was enjoying his retirement," he said.

Faulkner was active in the church -- someone who was kind -- "just a good person. Everybody knew him," Frazier said.

Friends said Dora was still working as a nurse. Their home is in a quiet country area. They're survived by two sons. One is a Raleigh firefighter.

"It's hard to grasp this reality right now," said Jerome's son Ricky Faulkner. "It's just tragic. It's hard to fathom there are such mean people in the world."

"This is a very difficult time for the family. My dad was a great person, as was Dora [stepmom]. They were strong pillars of the community," he added.

The couple attended Mountain Creek Church in Oxford, which is where friends and family of the Faulkners gathered Friday evening for a special service.

"It's just hard to fill voids of good people like that when they're taken away from you in such a brutal way," said Pastor Johnny Richard.

The shell-shocked community is having a tough time coping with the loss of the beloved couple.

"I came here tonight very angry," said one mourner. "My heart is hurting."

Jerome was a deacon at the church. His wife also volunteered there.

"I'm going to trust God because right now God has me by both arms," said parishioner Tolokun Omokund. "I don't even know how I'm standing because pain is pain."

"We're all very angry but we have to accept this is something we have no control over," said another mourner.

While the community cannot change what happened, they are trying at least to cope with the losses.

"I had never met a couple that had loved their community as much as Dora and Jerome," said parishioner Zelodis Jay.

"There's a big void there and there's going to be that void there, but they were just really good solid people and they never did anything that stood out as far as putting themselves out there," said Pastor Richard. "Anything you would ask them to do, they would."

The Faulkners will be laid to rest next Thursday or Friday at the Mountain Creek Church.