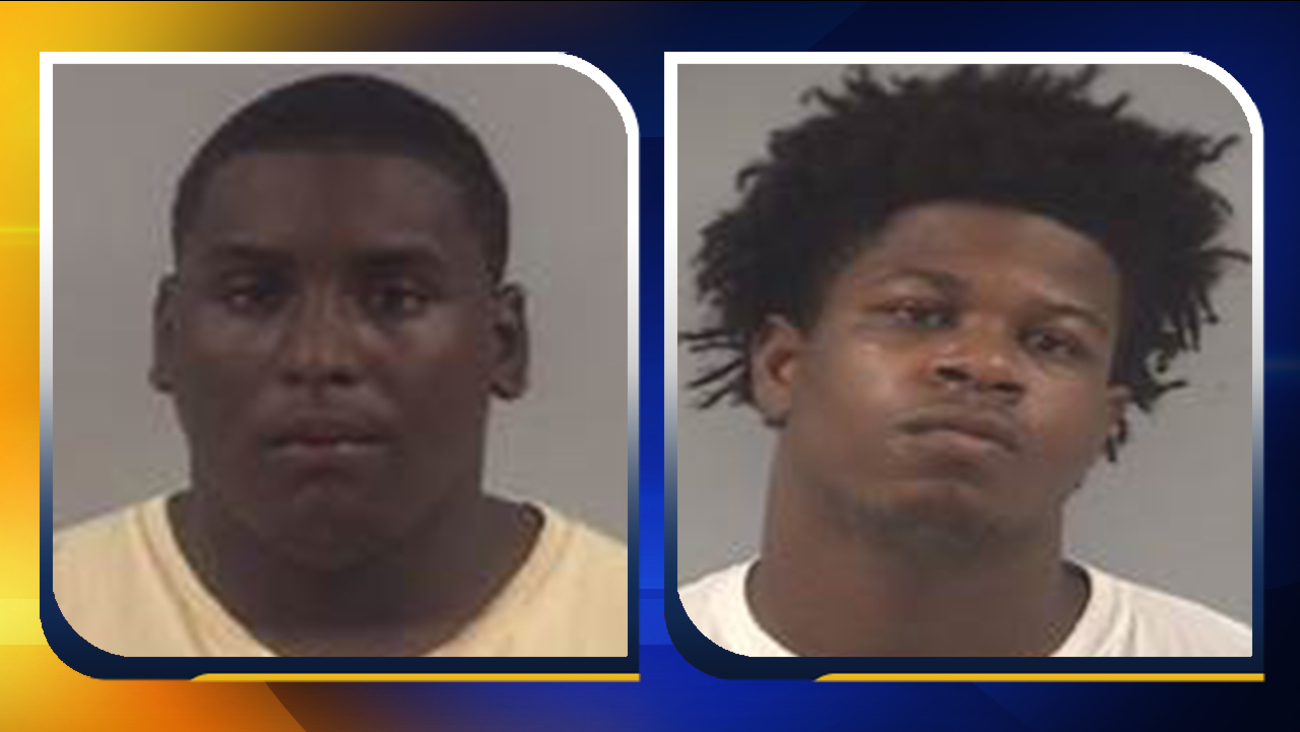 It happened July 26 just after 11 a.m. when one of the suspects entered the store with a shotgun and forced all the employees to the floor, according to police.

He fled the scene after getting the money.

Authorities said no customers were inside and no employees were hurt.

Bright was charged with robbery with a dangerous weapon, conspiracy to commit robbery, and second degree kidnapping. He was taken to the Johnston County Jail with a $250,000 bond.

Lucas was charged with robbery with a dangerous weapon and conspiracy to commit robbery. He was booked in Johnston County Jail under a $70,000 secured bond.

Both suspects are scheduled for first appearance in Smithfield District Court on Monday.