On January, Kendrick, 22, was found in the parking lot of the Efland-Cheeks Community Center which is about 100 yards from Efland-Cheeks Elementary School. Authorities said he was unresponsive and had been shot numerous times.

The murder was not random, according to investigators. Deputies said they anticipate charging additional suspects in the case. 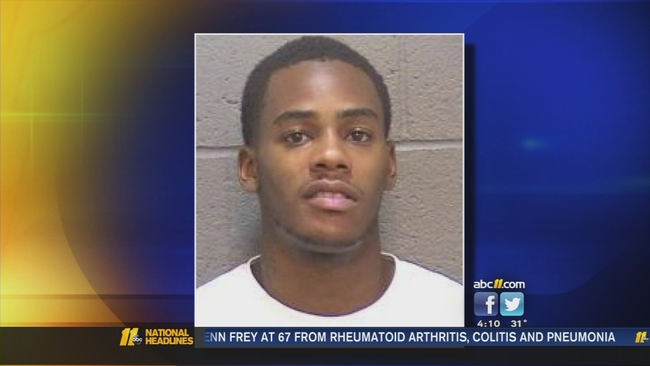