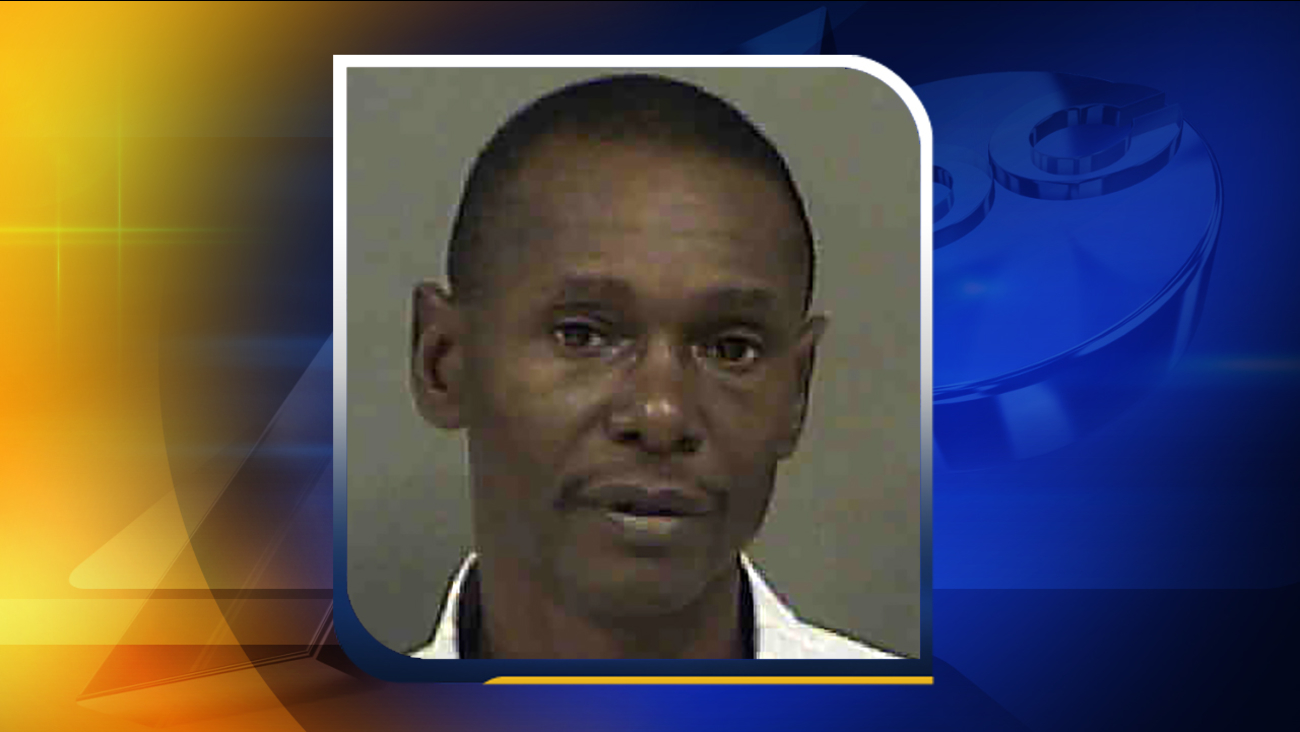 WTVD
DURHAM, North Carolina (WTVD) -- A bank robbery suspect from Durham who some labeled the "Ball Cap Bandit" was captured in Texas, according to the Newton, Texas, Police Department.

Melvin Andrew Williamson, 50, was arrested Wednesday after police said a tip sent them to Midland, Texas.

Authorities said Williamson was wanted in connection with five bank robberies in North Carolina, including an April 28 robbery at the State Employees' Credit Union at 3810 Ben Franklin Blvd in Durham. He had been charged with common-law robbery in connection with the SECU incident.

Police said Williamson ended up confessing to being behind six bank robberies in North Carolina.

FBI agents said in each robbery, he wore a ball cap.

Williamson said he was robbing banks to support his drug habit of cocaine and various other drugs, according to authorities. He told officers that when he ran out of money, he would rob a bank and use the money for drugs, police said.

Williamson is going through the extradition process in Texas before being returned to North Carolina to face charges.

Information from WSOC contributed to this report. 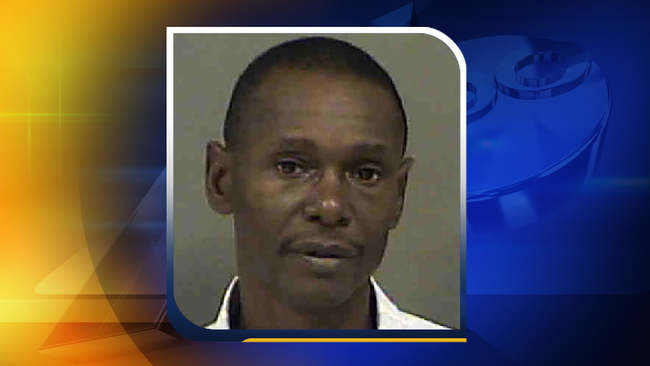 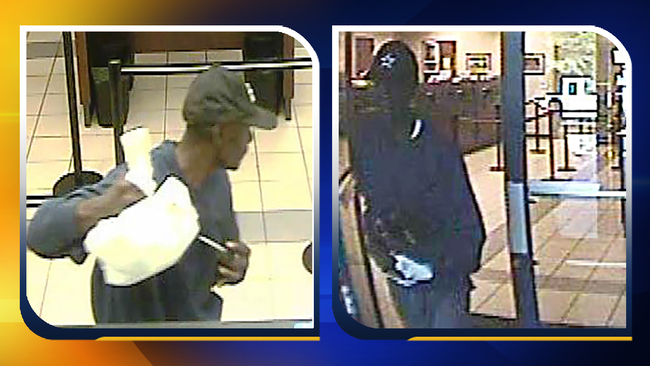