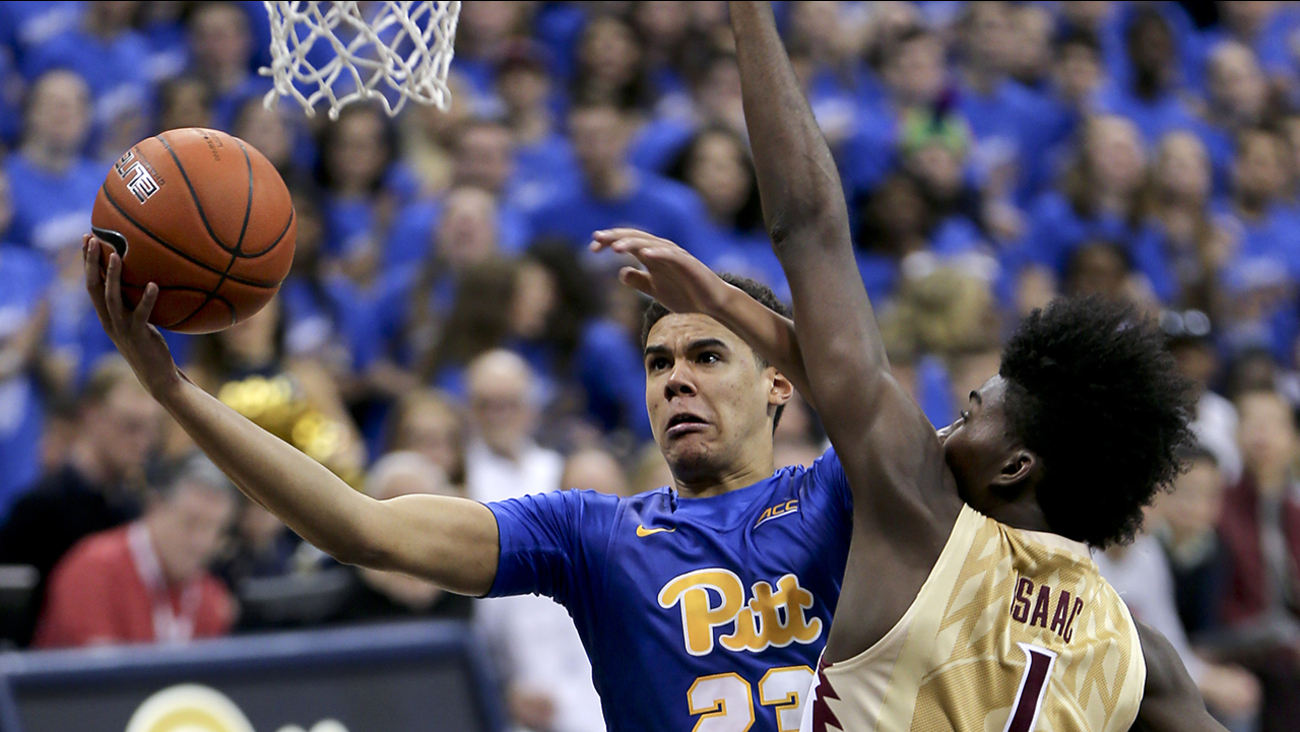 WTVD
By Mark Armstrong
CHAPEL HILL, North Carolina (WTVD) -- Initially - it seemed Cameron Johnson was not likely to land at UNC unless Pittsburgh eased off on its mandate that he sit one year if he transfers to another ACC school.

It's a meaningless statement to justify prolonging an indefensible stance. Pitt coach Kevin Stallings, just a season into his new job, is going to struggle to field a full roster this year. It's not hard to see why.
Report a correction or typo
Related topics:
sportschapel hillncaaunc tar heels
Copyright © 2020 WTVD-TV. All Rights Reserved.
RELATED 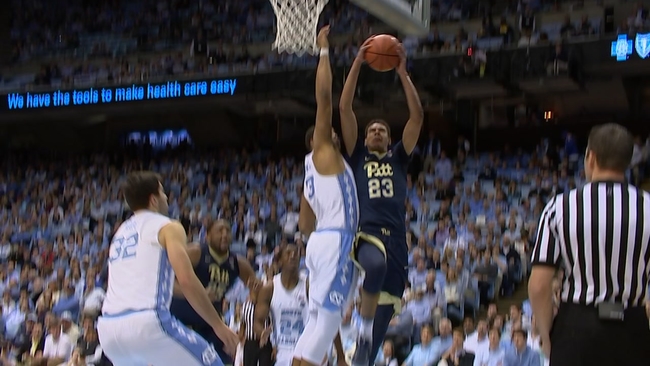