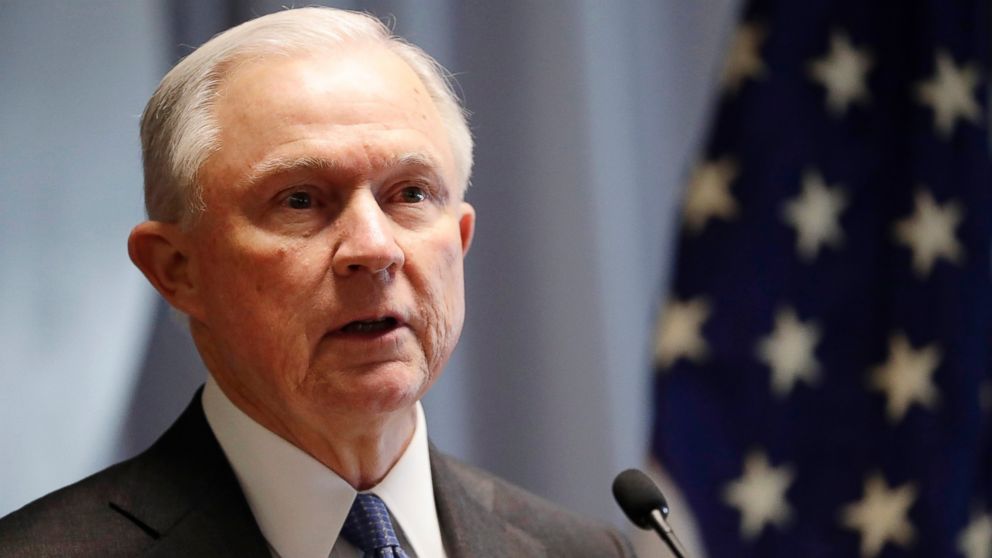 Attorney General Jeff Sessions will appear before the Senate Intelligence Committee on Tuesday, less than a week after that panel heard testimony from former FBI Director James Comey.

In letters to the chairmen of the House and Senate Appropriations Subcommittees on Commerce, Justice, Science, and Related Agencies -- with whom Sessions was originally scheduled to appear Tuesday -- he wrote of the necessity to change his schedule following Comey's hearing and an invitation to appear before the Senate Intelligence Committee.