I-85 shut down by crash just south of Virginia border 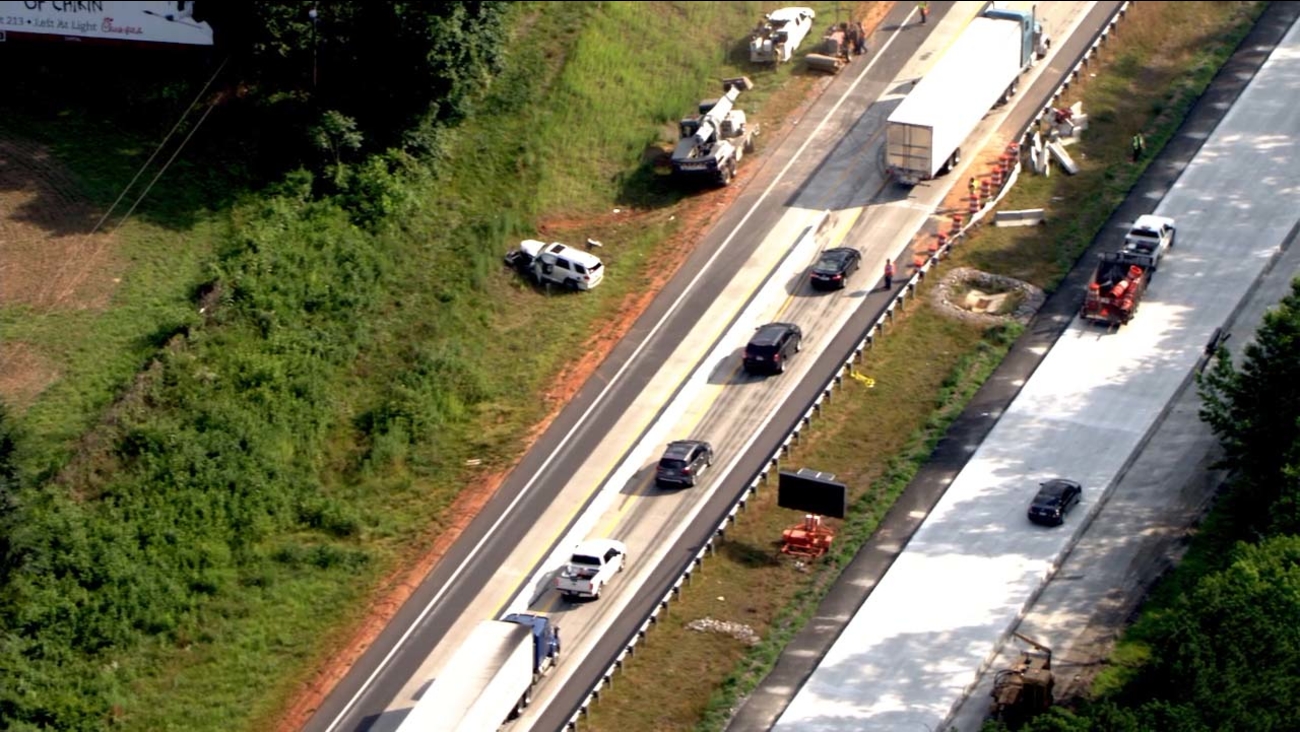 NORLINA, North Carolina (WTVD) -- Interstate 85 was closed in both directions after a crash between mile marker 226 and 229 in Warren County near Norlina south of the Virginia border Thursday afternoon.

It happened in a construction zone where traffic was down to one lane in each direction with a concrete barrier between.

Troopers said a trailer was going south on I-85 when it cut left to avoid another car and hit a barrier.

The impact caused the barrier to break and spill into the northbound lane, causing another vechile to turn over.

Troopers said the driver of the trailer was uninjured; however, the other driver sustained minor injuries.

The highway reopened just after 5:30 p.m.

Authorities said the driver of the trailer will be cited for driving too closely.