WTVD
RALEIGH (WTVD) -- Raleigh police have arrested a man in connection with a double shooting that killed one man and left another injured Thursday afternoon.

It happened in the 1800 block of Cantwell Court off Raleigh Boulevard.

On Friday, police said they arrested 21-year-old Derrick Lamont Jones and charged him with murder and attempted first degree murder in connection with the incident.

Authorities said 26-year-old Floyd Lewright Smith Jr. was killed in the shooting, while another person, whose name has not been released, was taken to the hospital.

Further details surrounding the shooting have been released.

"I seen the EMS. They came and checked his pulse and backed out and left," witness Chrisandra Parks told ABC11 Thursday.

Parks said a man in the car was shot in the head. 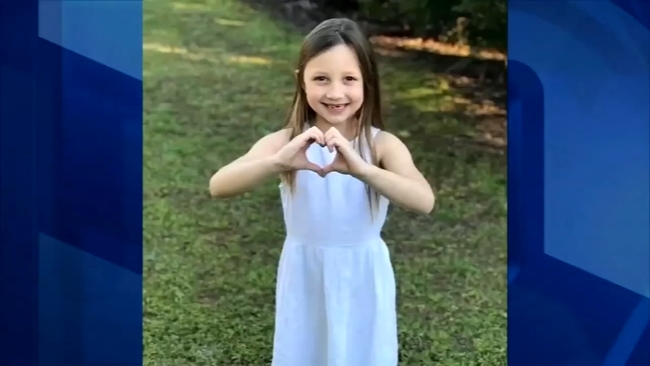