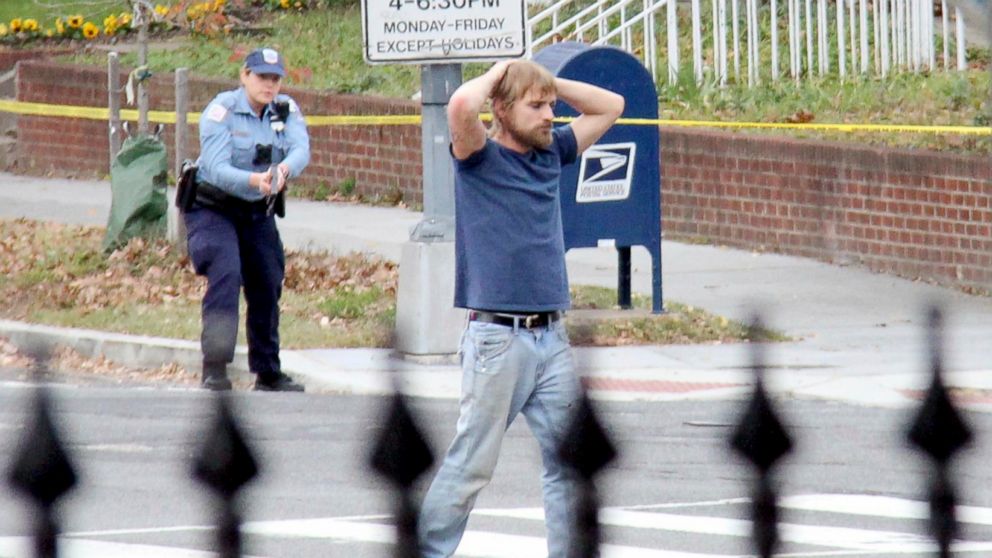 The North Carolina gunman in the "Pizzagate" shooting in Washington, D.C., which authorities said was sparked by a fake news story, has been sentenced to 48 months in prison.

Police said Welch told them that he had learned of "news" reports that a child sex-trafficking ring was being conducted in hidden rooms at the pizzeria. He said he decided to investigate the reports on his own, according to the criminal complaint.

Welch was sentenced to 48 months for the shooting and 24 months for federal charges to run concurrently.

In a text message to his girlfriend on the day of the shooting, Welch wrote that he had been researching the "Pizzagate" conspiracy theory and it was making him "sick," the complaint says. In a text to a friend the next day, it says, Welch allegedly wrote that the "cause" was "raiding a pedo ring, possibly sacrificing the lives of a few for the lives of many."

"I'm sorry bro, but I'm tired of turning on the channel and hoping someone does something and being thankful it's not my family. One day it will be our families. The world is too afraid to act and I'm too stubborn not to," he added, according to the complaint.

Welch allegedly told police that on Sunday, Dec. 4, he left his home in Salisbury, North Carolina and drove straight to the restaurant in Washington.
During the drive, he told his girlfriend something to the effect of he "might be gone awhile," according to the documents.

At around 3 p.m., he arrived at the restaurant, where witnesses say they saw Welch holding an assault rifle across his chest. As he moved toward the back of the restaurant, employees and customers fled the building.

After the customers and employees left the restaurant, police created a perimeter around it, and at about 3:24 p.m. Welch exited the building with his hands in the air, complying with officers.
He told officers that he had an AR-15 and a .38 caliber revolver, both of which were left in the restaurant, according to the complaint. He also admitted to having a loaded shotgun and ammunition in his car.

He told police that while he was inside, he searched for evidence of hidden rooms, tunnels and child sex-trafficking of any kind.