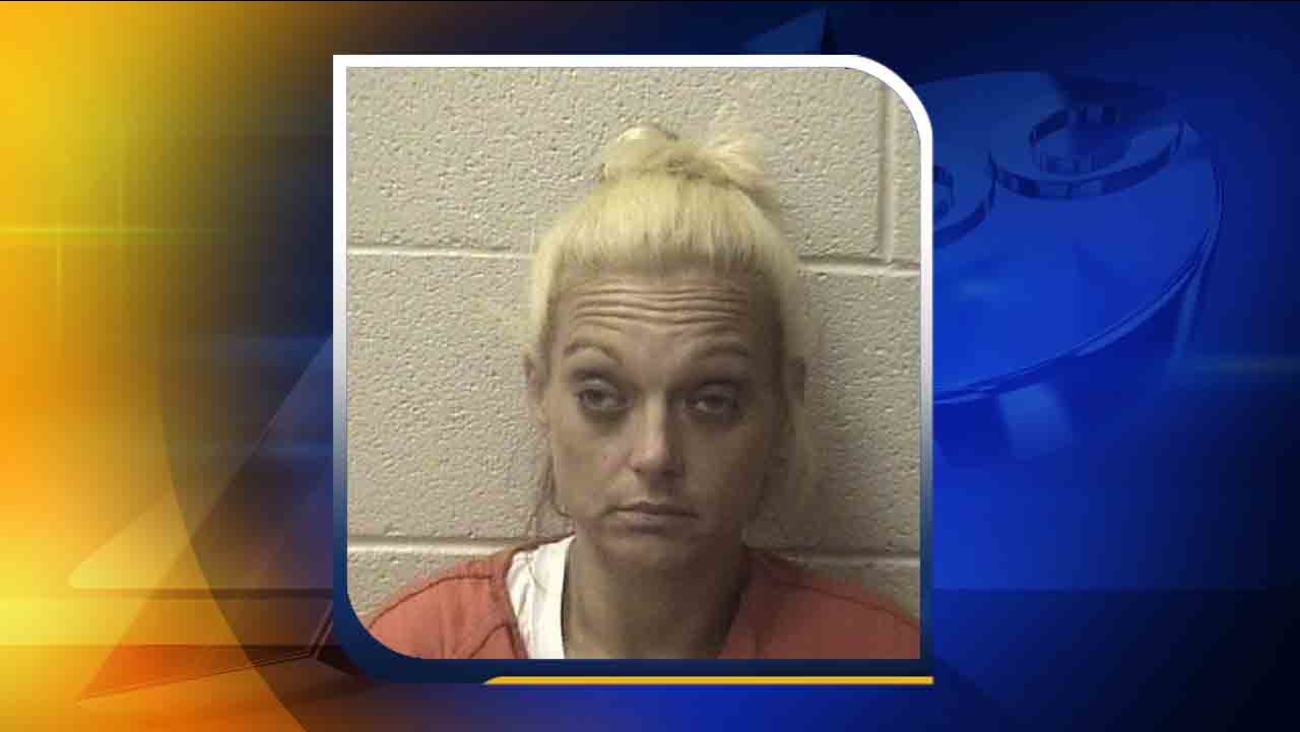 The suspect had been wanted for three felony indictments from Catawba County on charges of selling meth and had an outstanding warrant from Iredell for assault.
Report a correction or typo
Related topics:
north carolinaarrestmethnorth carolina news
More Videos
From CNN Newsource affiliates
TOP STORIES