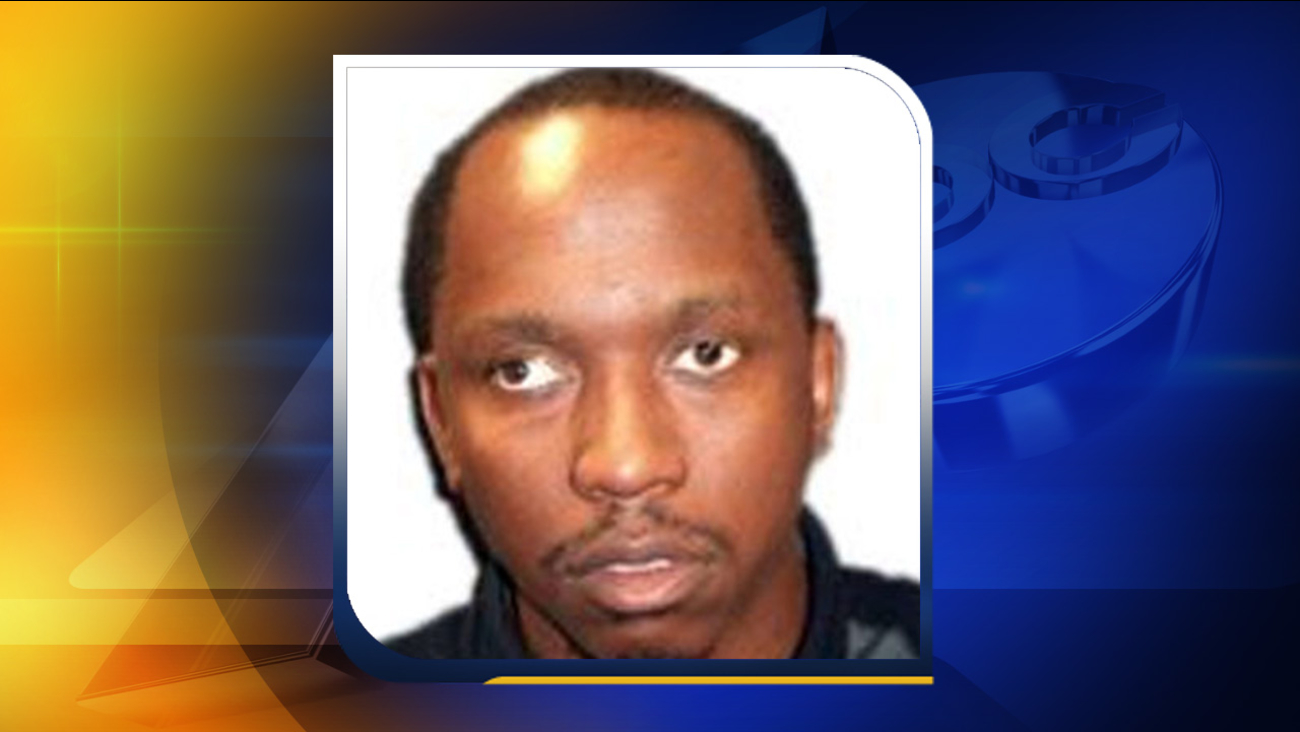 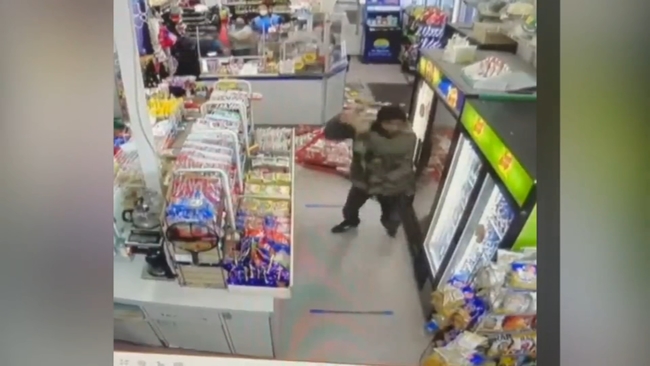 Man charged after rampage through Korean-owned business in Charlotte Juvenile arrested in shooting that triggered evacuations at NC mall 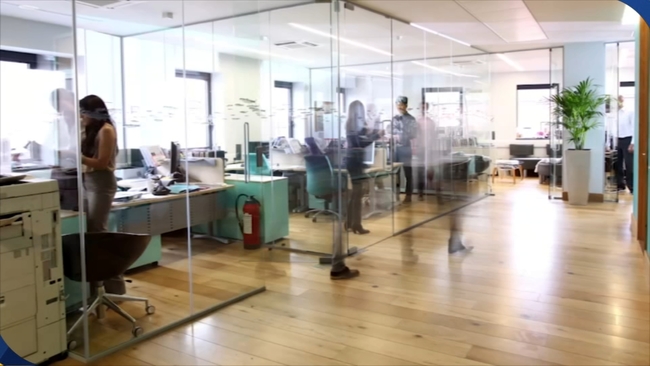 NC reports highest number of workplace deaths in a decade