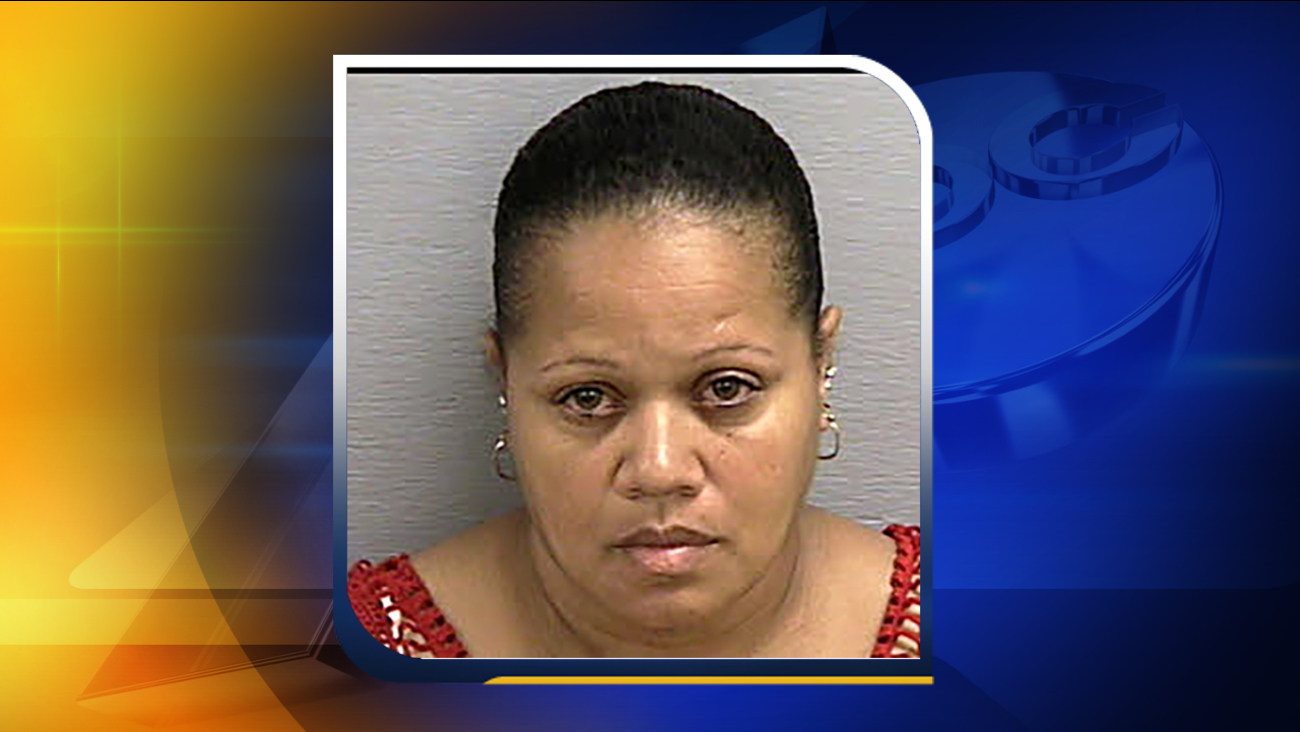 SANFORD, North Carolina (WTVD) -- Rhonda Kaye Williams, 48, of Sanford was arrested Friday at her home by Lee County Sheriff's Office Detectives and charged with first-degree murder in the death of Bryant Latrelle Martin.

Williams said Thursday that she shot at a man she called an intruder at her home. On Friday, law officers said an investigation revealed Williams' version of events that occurred at her residence in the 300 block of S. Plank Road didn't match up with evidence found at the scene.

Martin was found dead in Williams' front yard when law officers arrived. She told them she heard someone jiggle her doorknob and went and got her gun.

Williams said she fired her gun several times at Martin as he fled off the front porch. Her son called 911.

Williams is being held under no bond.
Report a correction or typo
Related topics:
sanfordmurderlee county news
Copyright © 2021 WTVD-TV. All Rights Reserved.
RELATED 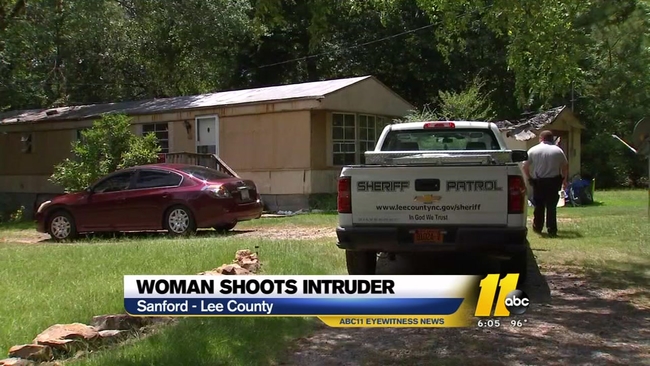