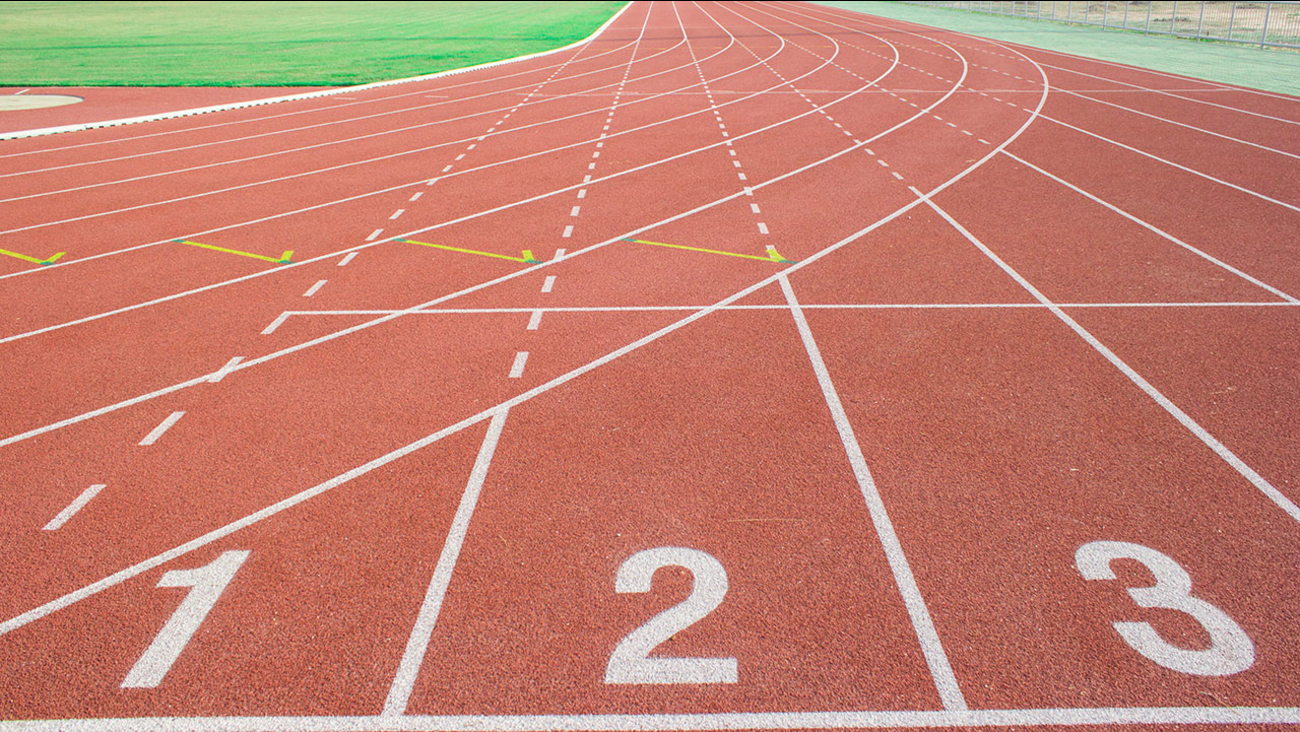 One of them, Kayla Davis also locked down a world age group record in the process.

The 13-year-old, who lives in Charlotte, broke the 13-14 world record while at the same time, smashing the United States Track And Field all-time mark in the 400-meter final of the Junior Championships on Sunday. Her time of 52.54 breaks the record of 53.10 set in 2007 by Robin Reynolds.

Later he won the 100-meter sprint at 11.23. Nunley had enough gas in the tank to best the field in the 200 meter final, racing home in 24.73.
Report a correction or typo
Related topics:
sportswake forestgarnerrunning
Copyright © 2021 WTVD-TV. All Rights Reserved.
More Videos
From CNN Newsource affiliates
TOP STORIES